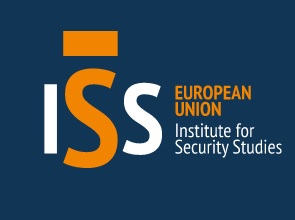 The nuclear Non-Proliferation Treaty (NPT) is arguably the key multilateral security agreement. In force since 1970, it is considered the cornerstone of the nuclear non-proliferation regime.  The parties to the agreement review its implementation in a Review Conference (RevCon) held every five years, with the next RevCon to take place in April-May 2020.

The upcoming NPT RevCon follows the abandonment of the Intermediate Range Treaty by the United States, and increasing pessimism about the prospects for renewal of the New Strategic Arms Reduction Treaty (START) next year. And it will be set against a background of increased international tensions and growing multi-polarity.

The RevCons concern the three pillars of the treaty:

In 2015, France, Germany and the UK (the E3) had put the EU on the map as a non-proliferation actor, alongside the US, China and Russia, after a deal was secured with Iran after years of painstaking talks. However, in the NPT RevCon that took place in the same year, the EU appeared divided in a session that eventually failed to agree a final document.

The EUISS Brief identifies the stakes for the EU in the forthcoming RevCon, and suggests a path for the EU to achieve the internal consensus required for it to make a positive impact in the review.

The EUISS Brief was published 31 January 2020 at www.iss.europa.eu/publications/briefs