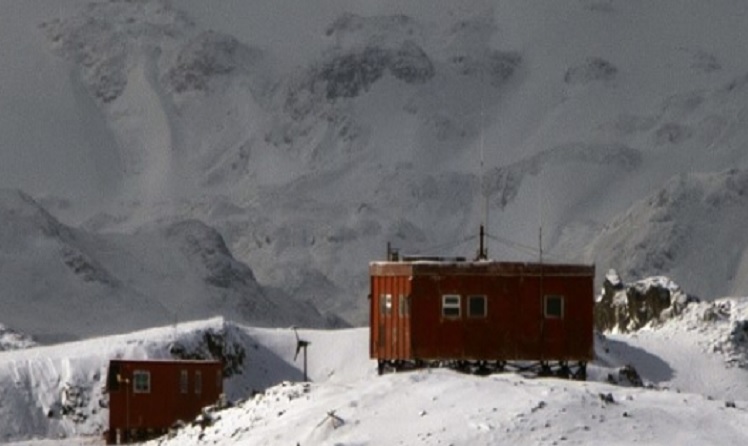 China is stepping up its activities in the far north, seeking economic opportunities presented by the impacts of climate change.

In January 2018, China published its  Arctic strategy.  Its interest in the Arctic region is clear: access to Arctic natural resources and use of the Northern Route. Designing and building polar-capable ships has been a stated policy objective of the People’s Republic since 2016, and China recently exhibited models of its new ice-capable LNG carriers in Shanghai. Use of the Northern Route would be advantageous to China – the distance from Shanghai to German ports is over 4,600km shorter via the Northern Route than via the Suez Canal. In 2019 China and Russia launched a joint venture to build the ice-capable LNG tanker ships that were recently exhibited – funding is being provided by the Russian energy group Novatek and Beijing’s Silk Road Fund.

But what are the strategic implications of China’s activities and could they take on a military dimension?