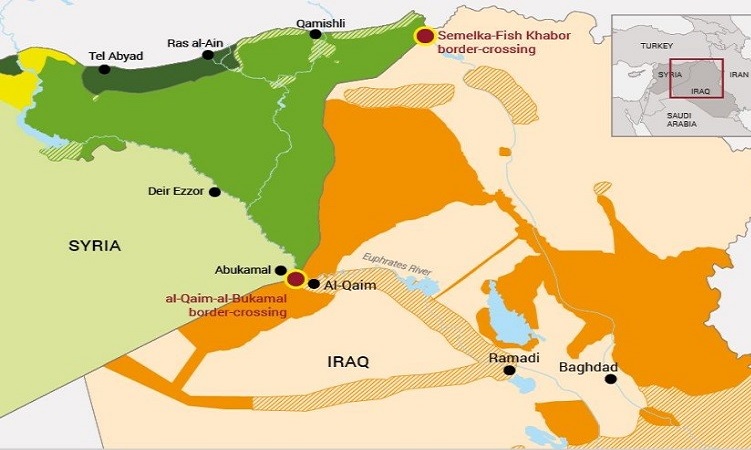 The authors describe the currently fragmented nature of the Iraqi and Syrian states in a useful illustrated analysis of the situation on the ground.

The direct, violent confrontations between the US and Iran are over for now, but conflicts in Iraq and Syria are far from resolved.

The artice notes that with the presence of multiple militias backed by foreign actors there is potential that conflicts could easily escalate., and further suggests that current turmoil and potential power vacuum may also provide fertile ground for the Islamic State (IS) to return.

[D]espite the territorial defeat of IS, the Iraqi and Syrian state orders are fragmented, and multiple non-state militias backed by rival foreign powers remain. The two governments have little control over their territories, have difficulty providing basic state services, and continue to repress political dissent. Stability and safety have far from returned to the two war-torn countries.