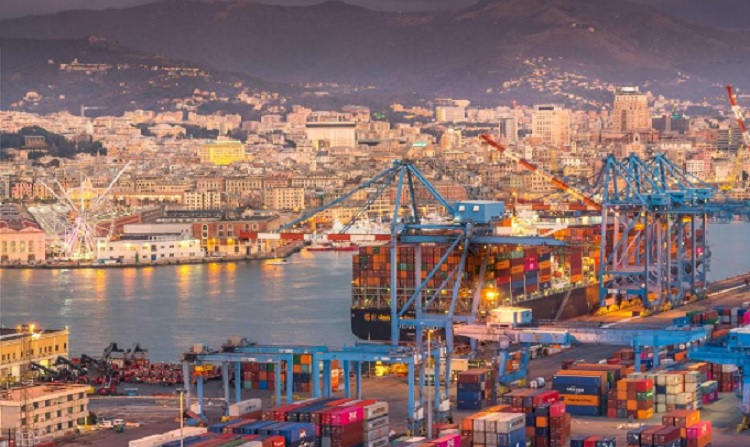 Chinese investments in European seaports – part of the Maritime Silk Road (MSR) component of China’s Belt and Road Initiative (BRI) – have increased rapidly in recent years – triggering a debate in Europe on the significance of, and how to deal with, growing Chinese influence in European ports. The MSR and the debate on Chinese port activities are highly relevant for the Netherlands, which is a major hub for trade between Western Europe and the rest of the world, and hosts Europe’s largest seaport.