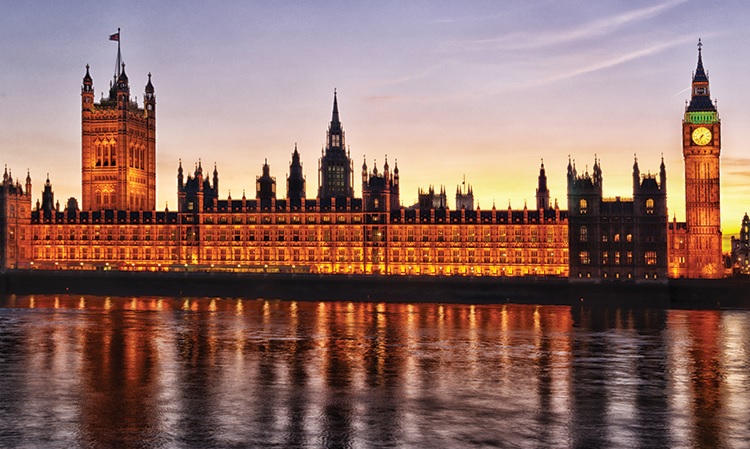 Writing in The Guardian, Jonathan Freedland reflects on the speed at the which the national life of the United Kingdom has been completely transformed.

Each day has brought news that, in normal times, would constitute an epochal, ground-shaking development but which, in the current climate, has struggled for airtime. …a Conservative government has torn up 40 years of small-state, free market doctrine… [t]hat represents a profound political shift. Just as there are no atheists on a sinking ship, there are no free-marketeers in a pandemic. Suddenly the old arguments of left and right have melted away..

…But cracks are showing now. Even those who want to be trusting of those in authority, who’ve been willing to give Johnson the benefit of the doubt, have been asking why Britain is not testing for the virus with the same thoroughness as, say, Germany… Why are doctors and nurses not being routinely tested, or given the right protective equipment? Why were more ventilators not ordered weeks ago?  And if the government is asking people to stay home, what will it do to ensure they can afford to do that? How will it put money in the pockets of the self-employed now earning nothing? How will it prevent small businesses going under, enabling them to pay their workers, so they can feed their families? … the government has been on the back foot, forced to react, on all of [these questions]…

…Many of these divisions come down to the government’s preference – for the voluntary over the compulsory… all of it arose from Johnson’s reluctance to lay down the law. Long a social libertarian who bristled against the roundhead diktats of “the nanny state”, Johnson realised too late that his approach was just too cavalier.