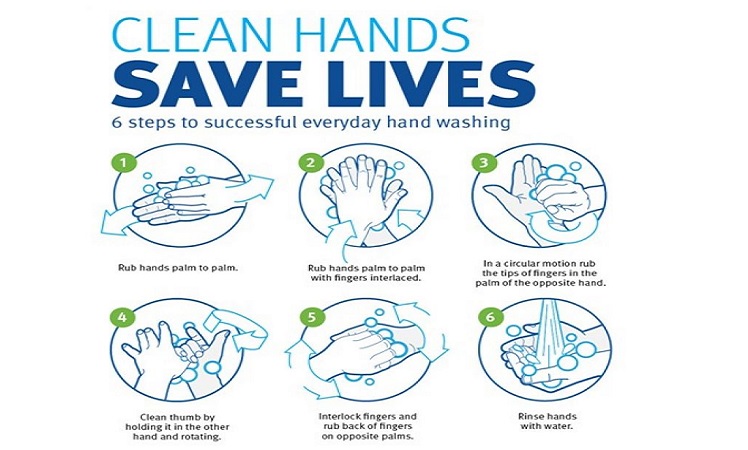 Normally, bringing ethics and crisis politics together in a crisis is like putting Siamese fighting fish in the same tank; only one is likely to survive.

The COVID-19 crisis follows the general form of many crises; an objective situation arises where some sort of decisive and corrective response is urgently required. The use of the term crisis leads to the expectation of and pressure for action. Because there will inevitably be a choice between ethically unpalatable options, another form of crisis will arise, a moral crisis. This occurs when the resultant act or expected outcome of all choices will contravene a moral principle, a personal value, or a social norm.

Back in 1973 Michael Walzer stirred up a storm among political philosophers with his article Political action: The problem of dirty hands in which he asks, ‘Do you think you can govern innocently?’. Walzer’s question comes from a Jean-Paul Sartre play and it expresses the tension between morality and the exigencies of government in crises. And the answer is no.

Ethical behaviour is not always to be expected from politicians. Walzer observes that gaining political power in the first place involves deceit, betrayal, mendacity and compromise. People accept this in normal times, and also accept that in the struggle to remain in power, politicians won’t always be honest with the electorate and will at times act in favour of special interests.

Crises are not normal. When political leaders in a crisis adopt courses of action that will see common moral standards transgressed, the electorate expects them to be conscious that they are doing so. When deciding to use nuclear weapons in war, or to torture terror suspects, or to employ assassination as a tool of policy, political leaders must accept such acts are for many people explicable, but they are never excusable.

Prime Minister Morrison has made clear that initially Australian governments chose a mitigation strategy—over the Chinese and South Korean style suppression strategy—to handle the COVID-19 crisis. Mitigation refers to the now familiar ‘flatten the curve’ approach of allowing the virus to spread, with targeted protection for the most vulnerable. This is despite the Imperial College of London modelling that shows that an effective suppression strategy, consisting of ‘a combination of social distancing of the entire population, home isolation of cases and household quarantine of their family members…supplemented by school and university closures’, would most likely produce fewer deaths.

Australia has decided to balance the loss of life and harm to the community with maintaining the maximum possible level of economic activity. This is a portentous decision. Hopefully, it was taken with a sense of regret. When quantitative comparisons are eventually made with those nations that adopted a suppression strategy, the Australian government will be judged on the rightness of its approach. Choosing to accept the real possibility of a greater loss of lives than otherwise might occur has a dirty hands feel about it. The abstract simplicities of the schools of virtue ethics, deontology and consequentialism become irrelevant in the complexity.

It must be borne in mind that harmful outcomes in a crisis are not always the product of the calculations of political leaders. China appears to have stumbled at the beginning of the virus outbreak, seemingly because of incompetence or the concern of officials at the regional level about acting precipitously. However, institutional resistance and denial in the face of new information is not restricted to autocratic regimes. Institutional and political culture also affected the US response.

US infectious disease expert Dr Helen Y. Chu confirmed the presence of coronavirus in Seattle in late January, about three weeks after the Chinese formally acknowledged the new virus. Dr Chu unsuccessfully sought approval from state and federal officials to monitor the extent of the contagion with the Seattle region with the research tools she already possessed. Frustrated, Dr Chu ‘began performing coronavirus tests, without government approval’ on February 25.

Typically, the first instinct of political actors is to take advantage of a crisis. They will try to monopolize its meaning and thereby validate their agendas, advance projects and bolster leadership before their opponents do the same. The idea of crisis itself can shape the public discourse and give leaders the chance to attempt to outmanoeuvre their rivals and advance other interests. President Trump is trying to exploit the term ‘Chinese virus’ to his political advantage.

The point is that it is not possible to govern innocently in a crisis. That’s why it’s a crisis. It is simply unrealistic to expect crisis decisions to reflect everyday moral standards. Citizens might still absolve leaders who contravene expected moral standards in some dire circumstances if the alternatives and consequences are fully and transparently conveyed to them.

Over and above the particulars of the COVID-19 crisis, or any pandemic, the broader lesson for leaders and institutions is the need to prepare themselves not only for rapid action but also for the opprobrium that will come from confronting moral dilemmas. Over coming decades, the impacts of global warming, population growth, wealth inequality, resource depletion, biodiversity collapse and global instability will intersect in crises of previously unimagined scale, scope and consequence. Governments will face many more unavoidable ‘dirty hands’ type decisions.

Ethics and politics don’t make compatible companions at the best of times. In a crisis they will always be operating with incommensurable demands. Politicians aren’t unfailingly virtuous or righteous, and not all of them have the life experiences that prepare them for crises. They can, however, draw on history, evidence and experts to help them imagine and anticipate future scenarios in which they will be confronted with moral dilemmas.