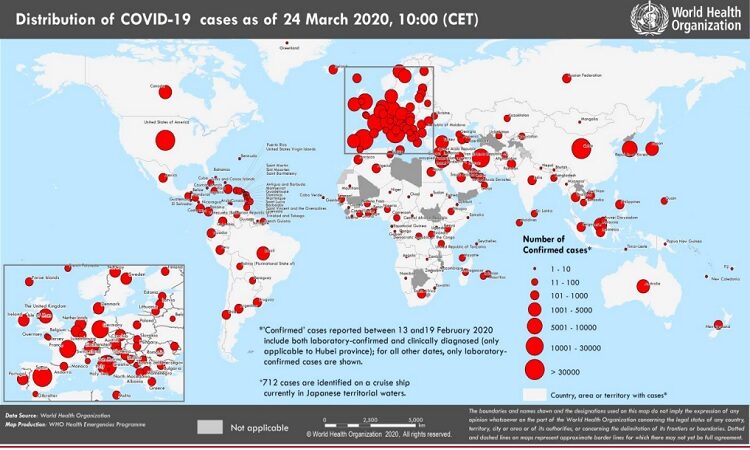 Published in The Irish Times (and The Financial Times) on 24 March 2020, Martin Wolf focuses on the choices decision-makers face, writing that COVID-19 is not just an economic challenge, it is an ethical one.

Making the right decisions requires that we understand the options and their moral implications. We now confront two fundamental sets of choices: within our countries and across borders. In high income countries, the biggest choice is how to aggressively halt the transmission of the virus. But we also need to decide who will bear the costs of that choice and how.

Some continue to argue that it is wrong to force the economy into a depression to suppress transmission of the virus… If, instead, the virus is left to spread freely, we can achieve ‘herd immunity’, sustain the economy and still focus resources on the vulnerable. Yet it is not clear that the economy would fare better under this relatively laissez faire “mitigation” policy than under one of determined “suppression”… Decisive action to suppress the virus and follow up with testing and tracking of new infections could well end the inevitable economic slump even sooner than otherwise.

What seems quite certain is that the global health system would fare much better under suppression than under mitigation… Under the latter… the health systems of the UK and the US would be overwhelmed: large numbers of predominantly old people would be left to die untreated. It was presumably to prevent this from happening across China that the government suppressed the virus so fiercely in Hubei. Could a health calamity that is unacceptable in China be acceptable in the UK or US?

Read the full article (external link to The Irish Times)