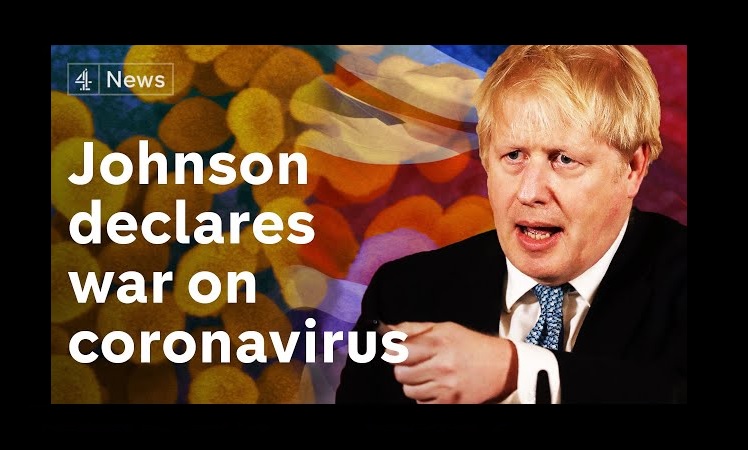 The UK’s biological security strategy, published in 2018 to address the threat of pandemics, was not properly implemented, according to a former government chief scientific adviser.

Professor Sir Ian Boyd, who advised the environment department for seven years until last August and was involved in writing the strategy, said a lack of resources was to blame. Other experts said there was a gap between pandemic planning and action, and that the strategy had stalled.

Boyd said the government was aware of many risks with low likelihoods but potentially very high impacts on the nation, such as pandemics, severe storms and power blackouts. But he said these were assessed independently from one another, underplaying the total risk, which itself was rising due to climate change, population growth and the globalisation of travel.

Looked at alone, a pandemic had appeared unlikely, he said. “As a result, getting sufficient resource just to write a decent biosecurity strategy was tough. Getting resource to properly underpin implementation of what it said was impossible.”

Boyd added: “The middle of a crisis may not be the best time to suggest why we should learn lessons … But many people are more likely to listen now. Certainly, nothing should distract us from getting ahead of Covid-19. My concern is that we should come out of this much wiser.”

Boyd said: “If there is a legacy of Covid-19, it might be that it is enough of a warning shot to enough people that it creates the political headroom for serious action.”

Read the full article (external link to The Guardian‘s website)