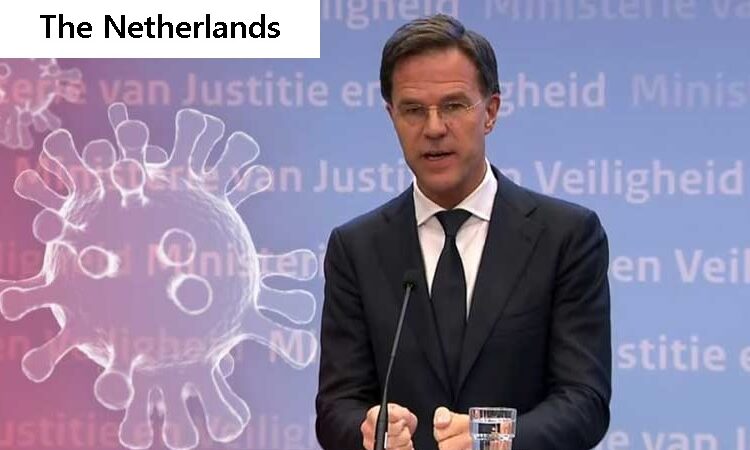 In an article published 5 April 2020 in The Irish Times, The Hague-based Peter Cluskey focuses on the issue of ‘herd immunity’ in the Dutch context.

Is “herd immunity” – the idea that a virus may be allowed to spread through a population at a controlled pace generating group immunity as it goes – a healthcare strategy or simply a by-product of the spread of infectious disease?

In fact, it can be either. The difference is that in the case of the former it’s a political choice by government. And where Covid-19 is concerned it’s a particularly controversial – some might even say unethical – choice.

Why? Because there is no vaccine.

As a result some will develop a mild version of the disease and recover, while society’s more vulnerable will face a totally unnecessary risk of illness or perhaps even death. They are being placed in harm’s way.

In the Netherlands and the UK the Rutte and Johnson governments have been under fire for allegedly planning to pursue herd immunity as a strategy to “control” the virus and prevent a rapid recurrence, while simultaneously protecting the vulnerable.

So has the Rutte government been caught wrong-footed? Well, that depends on whether you believe the government had or had not decided, however briefly, to pursue herd immunity. In the end it comes down to trust.

In any case what is far more pressing now is to establish why the Dutch are apparently faring so much worse than their German neighbours, with an equally well-resourced health system and similar social distancing measures, in keeping the death rate down.

Whereas Germany was undoubtedly better prepared and resourced, one possible explanation may be that German testing has been systematic and widespread, while Dutch testing has been confined to health workers and the seriously ill, which could account for the higher proportion of fatalities.

Read the full article (external link to The Irish Times)