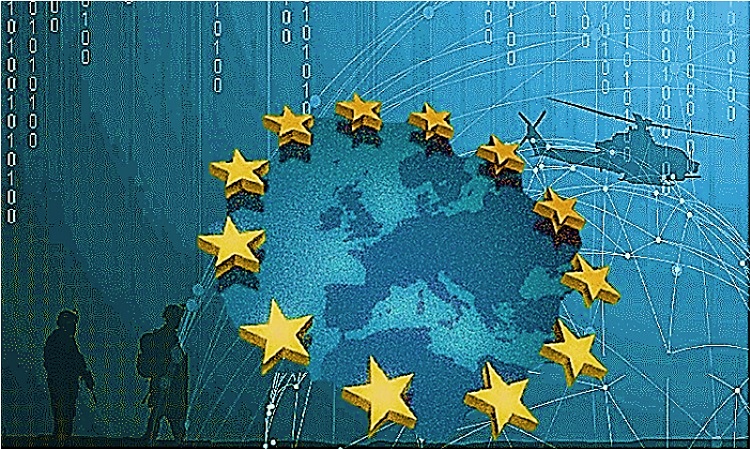 “Due to the COVID-19 pandemic, Europe is headed for a recession that will dwarf the economic downturn after the 2008 financial crisis. The impact on national defense sectors could be devastating. But as crisis and responses are still in the early stage, governments can still take measures to mitigate the effect on defense. To safeguard political and defense priorities, EU and NATO States need to act jointly and decisively.”

In this policy Brief, the DGAP authors suggest that the Covid-19 “crisis could deal the European defense sector its second major blow in ten years – and at a time when Europe’s security is more acutely threatened than at any stage since the end of the Cold War.” The resulting cuts to national defense budgets could leave Europe vulnerable, damaging its military capacity to act as well as member states’ defense industrial capabilities.

The Brief provides an interesting assessment of Europe’s changing strategic environment – the potential for the US to focus on China as the single biggest threat and retreat from Europe, the re-emergence of Russia, and the challenges posed by a rising China. These factors lead the authors to the conclusion that “Europe’s security is more acutely threatened than at any stage since the end of the Cold War.”

Faced with this deteriorating strategic environment, the Brief argues that it would be irresponsible to curtail defense spending – but the Brief also appears to accept that such cuts are likely, and argues for an approach to be taken which would mitigate the impact on defense capability and the defense industrial sector – principally a path of avoiding uncoordinated national defense cuts. “Uncoordinated defense cuts would not only damage the alliance as a whole but also spread the narrative about countries free-riding on the back of other nations’ efforts… Given the size of European nations, there can be no such thing as a national defense anymore.”

Somewhat more optimistically, the Brief also considers that the Covid-19 crisis “presents an opportunity to reassess the European defense strategy, refine priorities, and pursue arms control at a time when adversaries may become more open to such negotiations.”