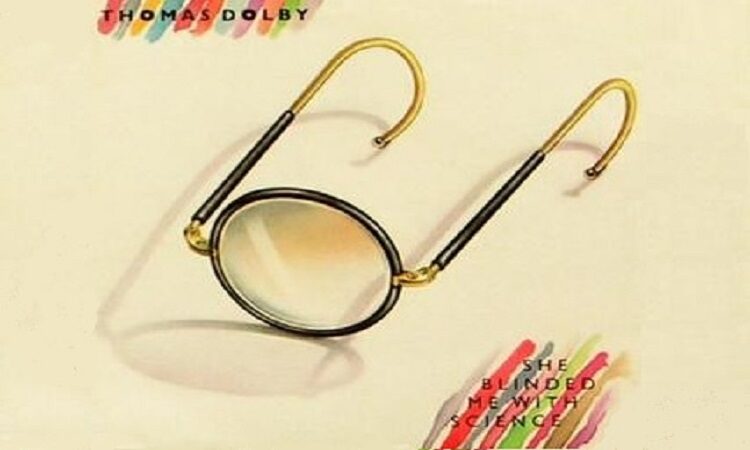 As they floundered around when faced with the pandemic, politicians grasped science as a lifeline.

What a wonderfully elastic thing is science! What a blessing that politicians can call down the authority of science to justify this, that or the other policy. As they floundered around when faced with the pandemic, politicians grasped science as a lifeline. However, citizens should exercise prudence and scepticism and subject such claims to rigorous examination.

The term science is employed to cover a diversity of activity: from the precision of quantum mechanics to the vagaries of political science. Discoveries in basic science have generated the knowledge that enabled the current technical and mechanical culture in which we live. This is the end result of the process of uncovering the laws of nature: the rule book that determines how the physical world interacts. This the realm of physics and chemistry: the exploration and explanation of the organic and inorganic material objects in the world.

To the non-scientist this type of science is almost miraculous. The general population can only stand in awe of the imagination and cognitive capacity of Galileo, Newton, Maxwell, and Einstein, or of Pasteur, Fleming and Salk, or Rutherford, Plank, Bohr, and Heisenberg, or Kepler, Hubble, and Hawking and many others. It is not only the brilliance of their insights and the rigour of their methods, but the ongoing relevance and utility of their work that lends the term science such power and authority.

In an effort to emulate the success that Newton and his successors achieved in the natural sciences, other disciplines adopted the ‘scientific method’. Social sciences like economics, sociology, anthropology, or the so-called behavioural sciences, etc began seeking laws and employing complex calculus or advanced statistics in order to borrow the respectability and status of the hard sciences. This lends them a misleading aura of precision and of predictive ability.

That’s not to say that the application of rigorous and contestable methods, and mathematical and statistical analysis, haven’t produce significant and actionable knowledge in social research. They have. But when someone says ‘social science’ they are referring to social interactions between people or groups of people.

The social world is far different from the physical world in that much of it is psychological in nature: the social entities people perceive and the way they categorise them are framed by and interpreted, inter alia, through culture, experience, education, community norms and expectations, and values. The market doesn’t exist in the same way that the Andromeda galaxy does, nor are the laws of economics analogous to the laws of gravity.

These are important distinctions when it comes to the way governments claim to have been ‘guided by the science’ when justifying their approaches to the pandemic. Ministers are not saying they are following a course of action because ‘an experimentally and observationally validated law of nature has been brought to my attention’. Such social policy interventions are not repeatable experiments. When ministers refer to science often they mean that social scientists, based on some assumptions and suppositions, have modelled a range of possible outcomes and produced a number of projections, not predictions.

In making public policy, this latter situation is almost always the case: whether the model is a sophisticated AI-driven set of complex algorithms or the back of an envelope calculation. Public policy inherently involves looking forward to possible future states based on some judgements about what is happening now, and an informed guess about what might happen if the government does this or that. Rarely are governments only influenced by what hard science is telling them, although their options might be partially built on scientific advice. Global warming is example.

Coronavirus has been a challenging problem. Medical science has worked hard to understand its nature while it ravaged nation after nation. Professional scientific researchers and research institutions have quite rightly been cautious about jumping to conclusions about how the virus is transmitted, what patterns the symptoms might follow, its persistence, and whether sustained immunity will follow infection, among other matters.

This struggle to keep up with the virus has meant that governments, under pressure to act, have only had access to models that were informed by developing and incomplete scientific knowledge, and in which a series of assumptions were substituted for the unknowns. They had little other choice.

When governments say they are ‘guided by the science’ they are borrowing from the enormous prestige and authority of the hard sciences to create a sense of scientific respectability around their policy.

So when governments say they are ‘guided by the science’, without being explicit and forthcoming about what they mean, they are borrowing from the enormous prestige and authority of the hard sciences to create a sense of scientific respectability around their policy. They try to foster the perception that their choices were tightly limited by science. This is not the case.

Models of social reality are not predictive in a concrete sense: they don’t say ‘if you do this then that will happen’. Social models provide projections: that is, if in this scenario the assumptions are correct, and nothing significant has been left out of the model, this has a high probability of occurring.  But only if the assumptions are correct. Otherwise it won’t.

Ministers always have to chose between a range of possible future-states based on what the various modelled scenarios project. The value they place on a particular future-state will affect the policy decision. With COVID-19 their policy options are essentially social policy choices.

It is not science but policy, that mixture of ideology, politics, and pragmatism, that the ministers are doing when the choose between the pandemic options. They generally have wide choice. In this pandemic the choice has been between mitigation and suppression, herd immunity or lockdown and social distancing, and between the risk of high casualty rates and the economy.

These would not have been easy decisions, but governments should not be able to avoid scrutiny and accountability for their actions by leaning on the authority of science.