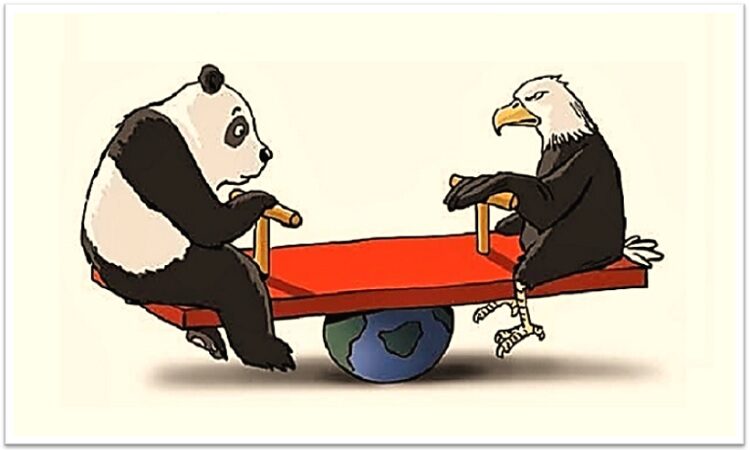 This is a comprehensive and insightful paper that looks at the dimensions of the rivalry between the United States and China: global power rivalry; conflicts over trade, economic and financial policy; the technlogical dimension; different leadership styles; and direct and indirect international effects.

The strategic rivalry between the United States and China risks spiralling into a multi-layered world con­flict that presents economic and military dangers.

Written with a view to finding a strategy for Europe ‘to escape the bipolar logic that demands it choose between the American and Chinese economic/technological spheres’, there’s a great deal in the paper to engage Australian strategic thinkers.

Washington’s pressure on its allies to take a clear position on the sharpening US-China conflict and clearly side with the United States is likely to grow rather than wane.

Australia is caught up in the global competition for influ­ence. “The present US Administration is convinced that China’s growing global economic and political presence comes at the expense of the United States. In response Washington is applying pressure and incen­tives to dissuade other states from expanding their economic relations with China.”

If this is the case, then Australia’s national direction is up for radical reassessment, and specifically the balance it has previously struck between ‘strategic’ and ‘economic’ interests. In this regard the paper’s recommendations for Europe in relation to sovereignty and autonomy should have particular resonance for Australian policy-makers.