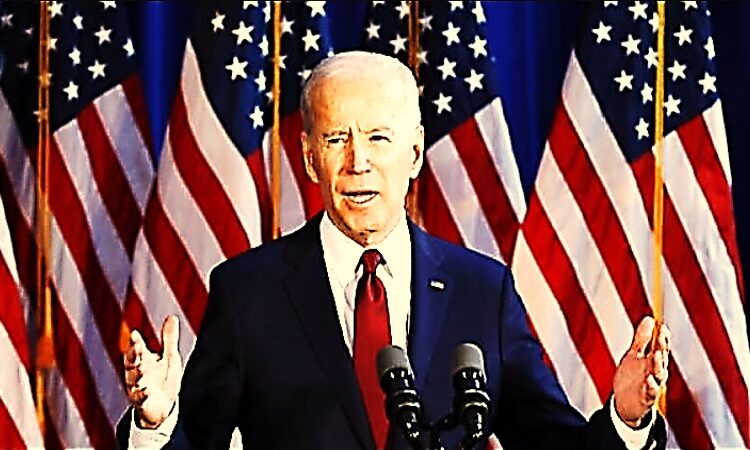 Lauren Schwartz considers what US foreign policy might look like under a Democrat president – after Trump, and after coronavirus. The paper canvasses “30 years of ambivalent foreign policy” – from 1989 through to 2020, and a Trump administration prepared to signal its willingness and ability to adopt a more competitive approach towards its rivals, militarily, economically and diplomatically.

A new American foreign policy should expand its reach beyond the military – though not eliminate it – by considering the many non-military factors that feed into foreign cooperation and the pursuit of American national security. A restored emphasis and renewed relationship with liberal American allies, reconsideration of budgetary priorities in achieving security goals, and a new economic philosophy are all critical elements of building a better American position in a new great power competition, ensconced and reflected in values-based policy.

Some of the ideas covered in the paper are: