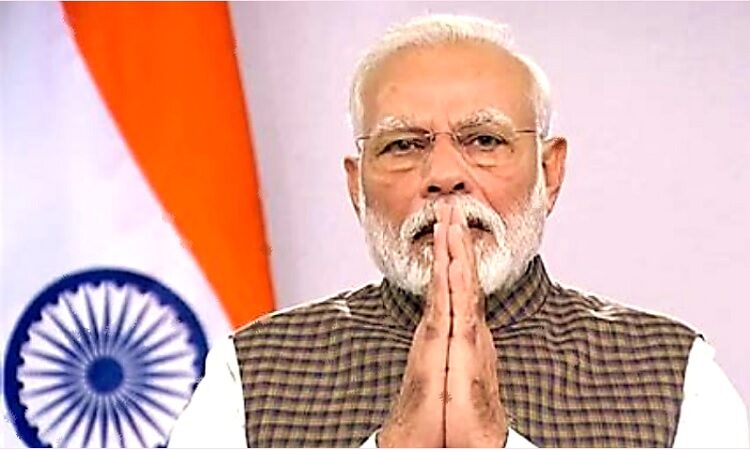 ‘Shared values’ has great attraction for politicians because of its ambiguity. Political leaders can selectively point to values found in political, social or economic ideologies, or in religious or ethical systems. This can divert attention away from substantive issues or conjure up imaginary communities of interest. Prior to the Trump Administration, the self-described ‘western-style democracies’ commonly extolled the values of democracy, human rights, rules-based-orders, multilateralism, and liberalism.

Opposition to authoritarianism, and a commitment to democracy, was a key value. However, on closer examination that doesn’t hold up. In many democracies today majoritarian assumptions apply and minorities are forced to conform to the beliefs, ideologies, and norms of others, or live under imposed social, economic religious or racial hierarchies. Across Europe, Asia, the Americas, and Australasia there are powerful illiberal forces that would happily impose their own specific values on their fellow citizens.

Other assumptions previously attached to the values that marked out a liberal democratic identity are now sham. While scholars point to the growth of rationality and science as key characteristics of liberal democracy in Europe and America, significant sectors of the electorates in these democracies now reject the overwhelming empirical evidence confirming global warming, and more and more citizens are convinced by false beliefs and conspiracies.

The expectation has been that liberal civic values would spread, but the experience is different. Privacy is being eroded by commercial and governmental intrusion into the everyday activities of citizens, and the business of big data. The right to vote is under attack in major democracies, the previous protections of the common law are being taken away by the security state, and government accountability is being lost through fading transparency and obfuscation. Militarised police forces employing counter-insurgency methods and mentalities suppress dissent and protest.

In September 2019, the Prime Minister of Australia stated that Australia will ‘continue to bring clear objectives and enduring values to our international engagement’. He identified these as freedom of thought and expression and the ‘inalienable human rights’ of freedom of exchange, free and open markets, free flow of capital and ideas, freedom from oppression and coercion, freedom of choice. He observed, ‘These have never been more important’, and reflected that ‘at every stage Australia has played its part as a force for good, in partnership with those who shared our outlook and our values’. Adding, ‘India is a great success story of our region.  A land of durable institutions and shared values’. India is, he declared, ‘A natural partner for Australia’.

The real values of a government are revealed by its actions.

That Prime Minister Morrison’s language and emphasis on sovereignty were very similar to that employed in the US’s November 2019  Free and Open Indo-Pacific policy is unsurprising. The US document actually quotes Morrison’s September 2019 speech, referring to ‘like-minded sovereign nations acting together with enlightened self-interest’. Certainly, in the case of India and Australia, talk of values is a tissue covering not so enlightened self-interest.

The new Comprehensive Strategic Partnership between the Republic of India and Australia is underpinned by ‘the shared values of democracy and the rule of law’, according to the Prime Minister. An astonishing statement given recent media coverage of India, not to mention classified reporting on India the Prime Minister would receive. He cannot be unaware of Prime Minister Modi’s government’s discriminatory policy towards Muslim migrants, excluding them from citizenship, or of the illegal and brutal occupation of Jammu-Kashmir, denying the residents the UN Security Council endorsed right to self-determination. Or, of the disastrous impact the clearly discriminatory implementation of the National Register of Citizens will have on large numbers of long-term Indian residents in Assam. It cannot have escaped him that widespread police brutality in India is a serious threat to the rule-of-law there.

Which Australian values are reflected in these actions?

There are many sound arguments for Australia to be forging a closer economic and security relationship with India. Global Firepower assessed India to be the fourth most militarily powerful out of the 138 nations examined, with Australia coming in at nineteenth. India is now the fifth largest economy in the world. But a congruence in fundamental values is not one.

More concerning is the use of ‘shared values’ to mask the role of the Strategic Partnership in furthering the US’s anti-China strategy. Despite the fact that the Free and Open Indo-Pacific policy document makes only brief mention of China – ascribing to it malign motives and actions – it is clear that the approach of constructing an overlapping and interlocking web of arrangements between small groups of nations around the periphery of China is an attempt to create an informal coalition against China.

The talk of values, sovereignty and self-interest on Australia’s part is mostly subterfuge and a distraction from Australia once again subordinating its strategic autonomy to the hegemonic interests of the US. The Strategic Partnership must be seen primarily as a component of the US’s anti-China strategy.

This is taking sides. China will see it for what it is.