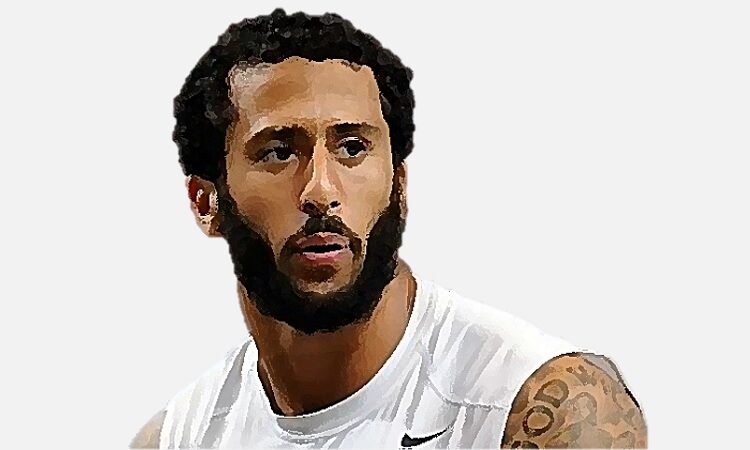 For something that doesn’t exist, race exerts a pernicious and persistent influence on society. Rational arguments and protests won’t exorcise the racial ghost and the struggle against its worst manifestations will be endless.

Racists, anti-racists and the general public all operate as though racial differences are meaningful. Racists see it as a basis for excluding, or discriminating against, some identifiable groups. Affirmative action programs and anti-racial vilification laws take for granted that there are categories of people identifiable by race to whom they refer. In everyday conversations, media publications and literary works, race is understood as real.

In his 1911 work The Mind of Primitive Man, anthropologist Franz Boas (1858–1942) upended the earlier widespread consensus that race was the primary determinant of intelligence and moral character; challenging prevailing racist and eugenicist views, and the assumptions of white supremacy. Boas demonstrated that each society’s culture must be understood as the product of its unique history and physical environment, not the result of any innate racial differences. A radical shift in thinking.

Placing people into a racial category, based on observable external features, and then attributing to it holistic ‘cultures’ that determine behaviours or moral character, is not supported by evidence.

Subsequent work in anthropology, cognitive psychology, evolutionary biology and linguistics has confirmed that culture emerges from a complex iterative interaction between external factors and innate and universal human abilities. The science is unequivocal that the essentialist view of race is wrong; that bounded, racially distinct populations are not found in the real world. It is clear that race is a socially constructed idea, not biologically real. Placing people into a racial category, based on observable external features, and then attributing to it holistic ‘cultures’ that determine behaviours or moral character, is not supported by evidence.

But the pre-Boas concept about the reality of race persists, even among those strongly opposed to racism. Racists believe that physical appearance is indicative of more profound characteristics; like cognitive abilities or natural talents. Character flaws are often believed to be shared by all members of a racially defined group. Police violence against blacks is a corollary of this belief, but in many ways the consequences of less overt economic and social discrimination, and denial of equal access to health, education, justice and other government services, are more insidious and cause more widespread harm.

The current upsurge of protest following the murder of George Floyd most likely will lead to sustained reforms of police training and a revision of police policies and practices. There might even be some institutional changes in justice systems to guard against systemic discrimination. All good things. The extremists, the white supremacists and white nationalists fulminating on the fringes about race suicide, will undoubtedly remain an obvious feature of racism. However, the mainstream everyday racists will retreat temporarily behind the pretence of outrage and solidarity. They will bide their time, waiting for the protests to die down and for other matters to move to the centre of public attention.

While the idea of ‘race’ is a phantasm, it is one that simply cannot be completely purged from society and politics. To believe otherwise is not only wrongheaded, but will hamper efforts to protect those at risk from racism, and weaken the resolve necessary to maintain constant vigilance against racism. As long as the idea of race is real in the public mind, racial identity will remain a powerful, if sometimes unstated, motivator of political and social behaviour. Even those who are prepared to go to the barricades to oppose racism perpetuate the notion that race is real.

…even the most committed believer in equal rights and justice for all humans keeps alive the misconceptions about race that frame the worldview of the racists.

The essentialist myth of biological racial determinants of behaviour and morality is disseminated in popular culture. Race is spoken and written about as though it were real and not a social artefact. This means that even the most committed believer in equal rights and justice for all humans keeps alive the misconceptions about race that frame the worldview of the racists. In this, they maintain the viability of the view that says: yes, we are all equal, but different. It allows for the argument that says: we don’t think they are lesser, but we just want to associate with our own kind. These are the first seductive premises of the racist logic.

This makes the management of entrenched racism inordinately difficult. Those that discriminate, those that oppose them, and those that suffer discrimination, all frame their positions as if race were real. The historical and literary sedimentation built up during the long interaction between different groups of human beings serves to reinforce prejudices based on the misconception of race.

Two things need to happen. Laws need to be re-written and government service provision needs to be redesigned in order to rigorously eliminate discrimination. Not with the focus on race and reverse discrimination, but with a positive objective that no person under any circumstances is treated differently from another. This needs to become a universal social, political and legal norm and transgressions of all kinds policed and called out.

Secondly, there needs to be a concerted effort to make the scientific conclusion about the fallacy of race more widely-known; through education, enforced media standards, and public and political discourse. It must become a central truth. Public presentation of issues as though the essentialist view of race is credible must always be challenged. Governments were happy to use ‘the science’ during the pandemic, and the science on race is more settled.

If the belief in race can be undermined, much of the ballast in the racists’ argument and racism’s attraction will be gone. Until it can, vigilance and extending justice, equality and fairness to all without exception must be the goal.