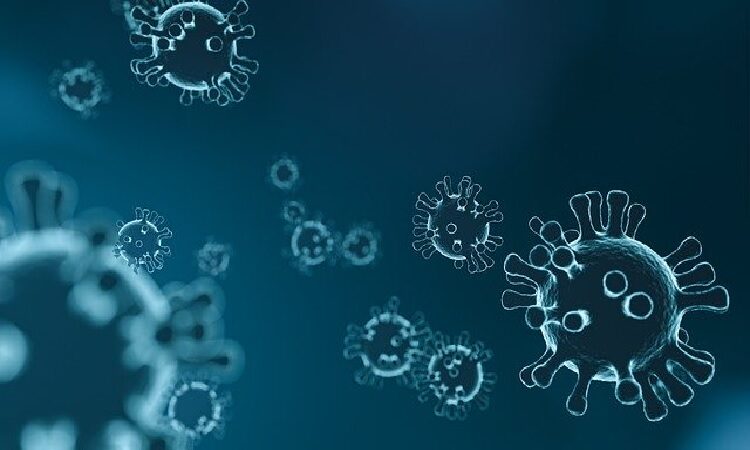 Responding to the emerging narrative that the Covid-19 pandemic is not just a test for healthcare systems around the world, but an international contest for which country has the best political system, the EU Institute for Security Studies put this hypothesis to the test: did democracies really respond to the Covid-19 pandemic less swiftly than authoritarian systems – and if the determining factor is not the political system, what are the key elements in crisis response?

According to the authors, the evidence shows that the political system in place did not necessarily correlate with how fast a state responded to the virus, or how badly the state was affected by the virus.

Two factors have played a key role in speedy response: previous experience of the SARS epidemic, and awareness of the lethality of the virus. How badly a state was affected had mostly to do with demographic aspects (age structure) and predispositional factors (the health status of its population).

Both democracies and authoritarian systems have dealt and continue to deal with the crisis in different ways: no political system has been proved to be demonstrably ‘better’ than another in the swiftness of its response or in reducing the lethal impact of the disease.

In examining the pandemic responses of a number of countries, this brief usefully highlights how the situations of countries are not the same, even though they are confronting the same disease. Differences in the impact of Covid-19 on a country in terms of fatalities can be see as being related to demographics and health of the population more than anything else. Covid-19 is particularly lethal in countries with large elderly populations, and that have higher levels of obesity. “Health system resilience… is thus not merely a matter of quality and access; overall population health plays a crucial role too.”

However the brief also points out that “effective government response and the quality of healthcare systems do certainly matter in dealing with health crises” – and highlights that in the EU the number of hospital beds per 1,000 people fell in all EU member states between 2000 and 2016, on average by almost 20% . Overall, it can be seen that Europe was not well-positioned to respond to the pandemic, on the basis of a lack of previous experience from the SARS pandemic, the demographic profile and health of its population, and the capacity and preparedness of states’ health care systems – but the states’ systems of governance don’t appear to have played a significant part.