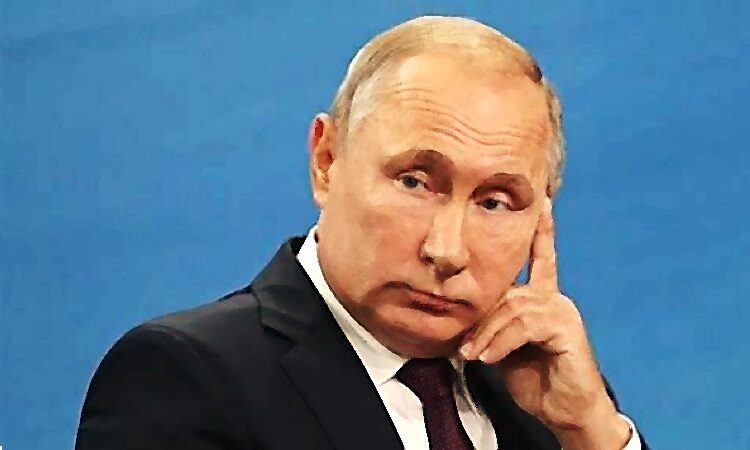 Russian foreign policy is now more energetic than at anytime since the end of the Soviet Union. And the Russian president has again emphasised that he considers the parliamentary form of government unsuitable for Russia.

…according to Putin, Russia must remain a strong presidential republic. Just a few days after delivering the [January 2020] Address, the President again emphasised that he considers the parliamentary form of government unsuitable for Russia

Under President Putin Russian foreign policy is more energetic than at anytime since the end of the Soviet Union. In Eastern Europe, the Middle East, North Africa and elsewhere, Russia’s influence has grown. While the US has declared Russia a strategic adversary, its behaviour and policies are of even deeper direct relevance to Europe. Understanding Russia’s motivations is of growing importance.

This collection of essays from the Italian Institute for International Political Studies examines the degree of change and continuity in Russia’s recent foreign policies. The authors probe the political, historical, military and economic dimensions of Russia’s “return” to the old Soviet theatres of influence, and the implications of Russia’s stance and strategy for the development of the Western-championed liberal order.

If President Putin takes advantage of recent constitutional changes and seeks to remain in charge until 2036, understanding the recent developments in Russian foreign policy thinking will be even more important.