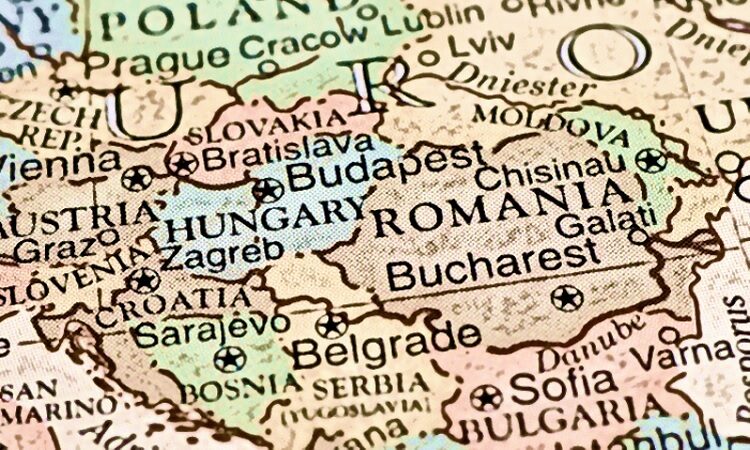 A survey of Central and Eastern European countries exposes the shallow roots of liberal democracy, with significant numbers indicating that they would trade off democratic freedoms for greater security, welfare, and preservation of traditional values.

Only in 5 of 10 countries surveyed would more than 50% of the respondents choose liberal democracy over an autocratic leader.

Globsec’s survey of 10 Central and Eastern European countries exposes the shallow roots that liberal democracy has set down in parts of Europe. The results point to a deep distrust of political parties and government institutions in a number of these states, and widespread concern over the influence of oligarchs. Significant numbers indicated they would trade off democratic freedoms for greater security, welfare, and preservation of traditional values.

While not directly addressed in the report, the fragile state of support for liberal democracy in Eastern Europe must have implications for EU-Russian relations.

The report is based on public opinion polls conducted in March 2020 on a representative sample (1000+) in 10 countries – Austria, Bulgaria, Czechia, Estonia, Hungary, Lithuania, Latvia, Poland, Romania and Slovakia.

GLOBSEC is an independent, non-partisan, non-governmental organisation. A global think-tank based in Bratislava, Slovak Republic, committed to enhancing security, prosperity and sustainability in Europe and throughout the world.