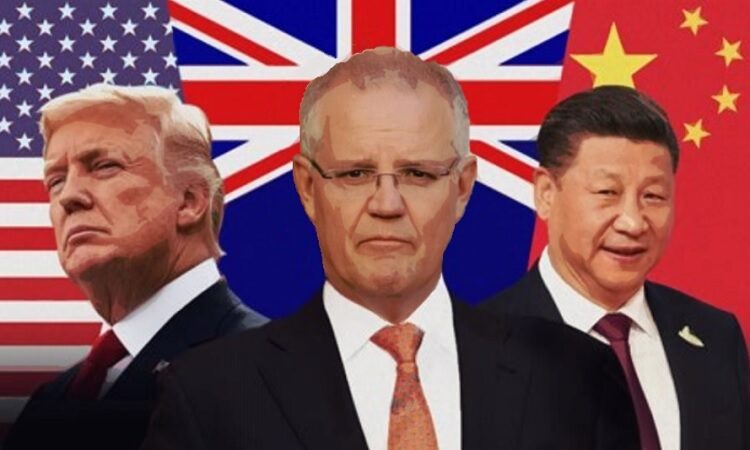 What strategic developments did the 2016 Defence White Paper not anticipate? Do any of these point to a need to radically change Australia’s defence posture? Which of these equate to risks that increased defence spending can obviate?

Although written in late 2018, it’s arguable that this article’s observations and judgements have stood the test of time, perhaps taking on greater resonance in the wake of the release of the 2020 Defence Strategic Update.

Read the full article (external link to The Conversation)