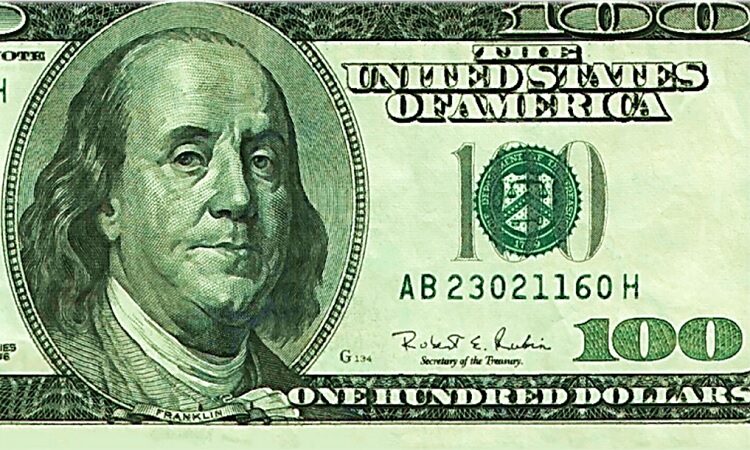 In order to fulfil its ambition to become a credible geopolitical player and to defend its interests and values abroad, it is critical for the EU to be able to withstand extraterritorial sanctions

Edward Knudsen argues that European economic autonomy depends on displacing the US from the central role in international finance and recommends a strategy for strengthening the euro as an international currency. The report provides a clear and comprehensive account of the working of secondary sanctions, and recounts past strong European responses to the US use of secondary sanctions.

Secondary sanctions have long been one of the US’s most powerful foreign policy tools. The Trump Administration’s employment of secondary sanctions has been central to its key objectives of withdrawing from overseas military engagements while also wanting to keep maximum pressure on perceived adversaries. Evidence of the effectiveness of secondary sanctions can be seen in the failed attempts of the European signatories to the JCPOA to sustain the nuclear agreement with Iran.

This particularly potent form of economic coercion uses American control over the global financial system to restrict transactions between third parties and the target country, effectively extending US jurisdiction well beyond its borders. Any entity dealing with a sanctioned country or any companies or individuals listed by the US Treasury can be denied access to the US-centred global payments system and the large US domestic market. Its operation is widely-regarded in Europe as interference in foreign policy independence and as infringing European sovereignty.