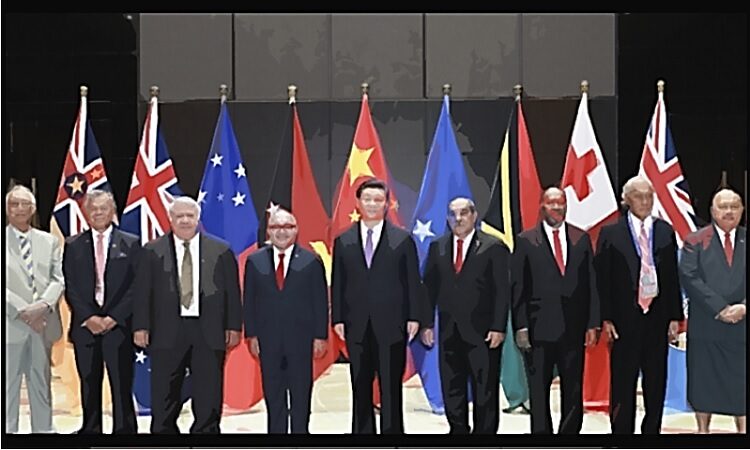 The evidence suggests China has not been engaged in such problematic debt practices in the Pacific as to justify accusations of debt trap diplomacy, at least not to date.

This Lowy Institute report provides a balanced and evidence-based account of the debt problems among Pacific Island states. The authors bring objective analysis to counter some of the more alarming assertions about the Chinese “debt trap” in the Pacific states, while acknowledging the very real risks.

China’s role as a creditor nation in the Pacific is put into perspective, demonstrating that, apart from a couple of isolated instances, “either traditional official lenders or domestic creditors dominate”. It examines the perhaps more consequential issue of the quality of projects in the Pacific states funded by Chinese, and whether they will boost economic growth or crowd out better investment options.

…there are concerns that in seeking to compete directly with loans from China, Australia might simply exacerbate existing debt sustainability problems in the Pacific.

Interestingly, the report points out that China has realised the danger of unsustainable debt in the Pacific and “has begun exercising greater caution over the potential debt sustainability implications of the BRI and taken a number of initial steps to address this”. It provides a sound background against which to weigh the claims over Chinese aggression in the Pacific.