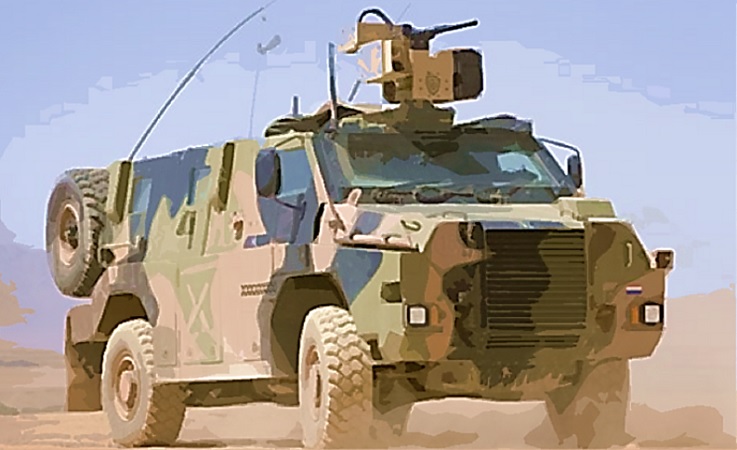 Defence’s $270 billion shopping list has some surprising inclusions… items that have largely escaped notice but are interesting because of their value, proximity, implications, novelty – or because they’re just plain weird.

The recent release of the Defence Strategic Update and Force Structure Plan provided an outline of the [Australian] government’s defence policy and capability priorities for the next decade. The Force Structure Plan in particular helps define how an additional [AUD] $270 billion will be invested to deliver critical capabilities for a more lethal, flexible, enhanced and independent Australian Defence Force (ADF) – and principally aimed at China.

Defence’s $270 billion shopping list has some surprising inclusions… a close reading of the document reveals items that have largely escaped notice but are interesting because of their value, proximity, implications, novelty – or because they’re just plain weird.