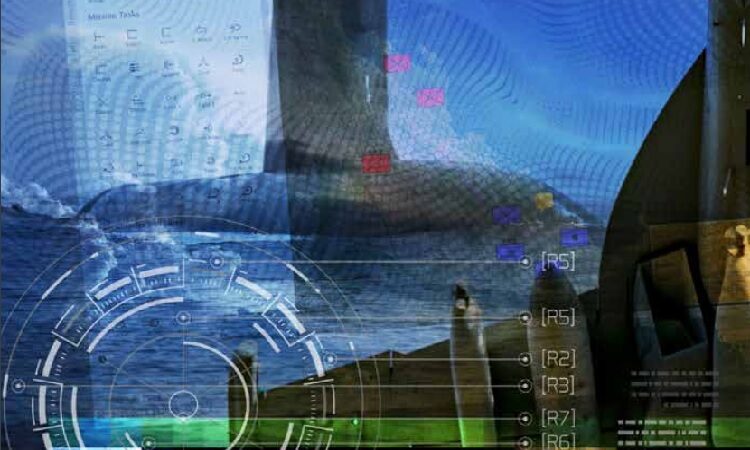 Ankit Panda reflects on the new context of Australia’s 2020 Strategic Update compared to its predecessor, the 2016 Defence White Paper, and the “bold prescriptions” that flow from Australia’s reassessment of the strategic environment.

“[A}nalysts, including here at The Diplomat, judged [the 2016 White Paper] to be the first sign of Australia thinking more strategically about the geographic requirements of maintaining sufficient capacity to operate across the Asia-Pacific region as necessary—all with the intention of upholding the “rules-based order,” of course. [But t]hings changed quite dramatically after 2016: for Australia, and the rules-based order. The election of Donald Trump in the United States and the precipitous decline in U.S.-China relations has made Australia’s neighborhood a lot more challenging. Much of the 2016 Defense White Paper’s prescriptions still have a place, but new developments merit a rethink.”

“The looming specter of the United States … is felt through the document, but Canberra does not criticize its ally for going adrift in Asia. Instead, the United States features prominently as a continuing cornerstone of Australia’s defense strategy — just not the only one. …[t]he big “shift” that arguably has made such an update necessary is a broader change to China’s approach to foreign affairs in its periphery… the new update highlights unnamed countries pursuing interests “through a combination of coercive activities.”

By potentially setting up Australia’s onshore and expeditionary forces to better hold at risk a wider range of targets, the country can aspire to rely less on the United States and other partners to deliver the strategic effects it seeks. Partners and the alliance with the United States all remain at the center of Australian strategy, but the new approach considers that Canberra may find itself needing to go it alone when it comes to certain threats.

The prescriptions that flow from this observation in the update are significant for their boldness. Front and center in the update is the notion of investing more in conventional standoff weaponry: specifically, long-range missiles. This development will be a welcome one for many in the strategic community in the United States, where calls for American allies to acquire such capabilities had long persisted — particularly before the end of the 1987 Intermediate-Range Nuclear Forces Treaty last year.

These systems are designed, ultimately, to allow Australia’s armed forces to boast the sorts of long-range strike capabilities that could augment Canberra’s ability to deter adversaries like China in the immediate neighborhood and probably as far as the South China Sea.

It’s particularly striking to see a country like Australia lay out such an ambitious set of procurement goals in the midst of a pandemic that has many other democracies in the region — and around the world — reconsidering their military spending. The domestic political reception to the new Update and Force Structure Plan appears positive, however.

Read the full article (external link to The Diplomat).