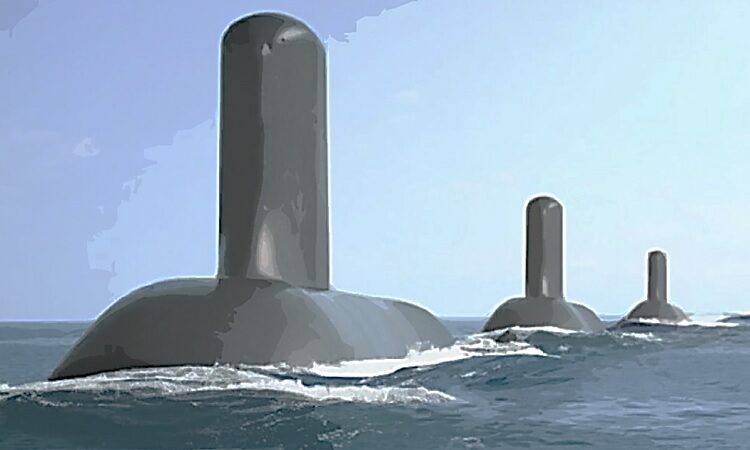 While threats loom larger, Australia is at risk of shrinking before our eyes. It is in relative economic decline compared to its region – from among the richest to decidedly second tier.

Published by the French Institute of International Relations, this report (Focus stratégique, No. 92, Ifri, September 2019), authored by the Strategic and Defence Studies Centre’s Andrew Carr, has increased relevance given Australia’s recent 2020 Defence Strategic Update and the ramping up of its critical comments on China. The piece can even be read as a prescient advance critique of the 2020 Update.

Based on the analysis presented, Australia’s attempt to assert itself meaningfully into competition between the US and China can be seen as perhaps close to its last hurrah as a middle power.

Andrew Carr punctures the pretensions that infuse Australia’s formal strategic and defence policy documents and are found in a lot of political statements. He paints a realistic and sobering picture of the relative decline in military and economic influence facing Australia.

…[Australia’s]  global activist middle power role will fade into the history pages, replaced by a regional state more comfortable with its place.

Australia is situated in the context of the now fashionably labelled Indo-Pacific, and Carr demonstrates how the trajectories in regional states will inevitably erode its claims to middle-power status. The article concludes that Australia’s current ambitions to be a significant geostrategic player across the Indo-Pacific are unlikely to be fulfilled.

Carr predicts Australia will find its influence constrained to “its local patch, unable to do much about the biggest threats, in relative economic decline compared to its larger neighbours, while pragmatically contributing where it can nearby”.