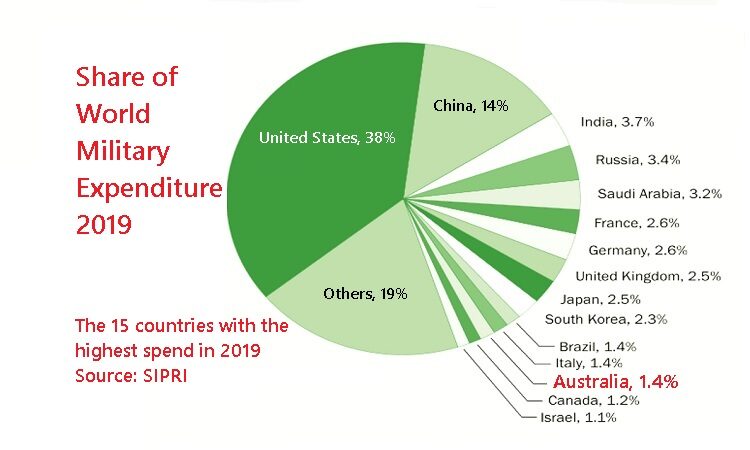 Marcus Hellyer provides a measured and considered analysis of the spending and force structure proposals associated with Australia’s 2020 Defence Strategic Update and 2020 Force Structure Plan. The article considers the proposed funding model, tests the connections between the strategic drivers identified and the capabilities proposed for acquisition, and identifies some of the risks that could affect the successful delivery of the proposed capabilities.

Hellyer notes that the proposed growth in spending on which the ‘funding model’ is based ‘continues the pattern of the 2016 white paper’ with the capital component expected to grow to 40% of the total Defence budget. ‘By the end of the decade, if that planned increase is achieved, the acquisition component of the budget will have grown by 148%.’

That said, the article canvasses some of the risks associated with ‘the design of the plan itself and in delivering it’, asking the questions:

Hellyer also covers the broader risks which could affect the feasibility of delivery of the Plan’s proposed capabilities: