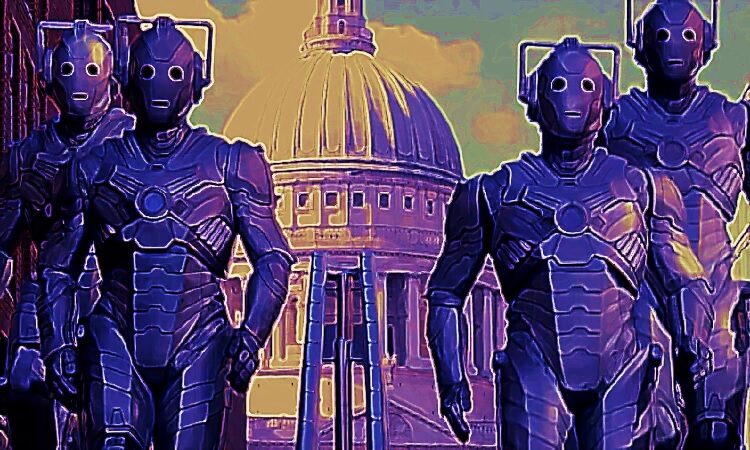 Discussion around defence spending tends to focus on the quantum, efficiency, and the economic impacts and not on the implied end use: war. The RAND Corporation’s Future of Warfare in 2030 looks more closely at what war might mean in the near to medium term for the United States.

Future of Warfare in 2030 is an examination of the challenges the Pentagon faces in predicting the ‘when, where, against whom, and how’ of future conflicts. These judgements about likely adversaries and theatres of operations are important in deciding the size of any program of defence investment, which weapons systems should be procured, and how they will be employed and deployed. The report identifies the US’s poor record in making these predictions.

The RAND analysts propose a methodology for assessing the likely characteristics of future warfare, and they draw out some force development implications for the US Air Force, the study’s sponsors.

The main value of the study for the lay reader is that defence policy is put clearly in the context of war, and the issues surrounding conflict are explored. The study also provides valuable inputs into US allies’ considerations of the consequences of following America into major power conflicts.

Who will the United States fight against and who will fight with it? Where will these future conflicts be fought? What will future conflicts look like? How will they be fought? And why will the United States go to war? This report is the overview in a series that draws on a wide variety of data sets, secondary sources, and an extensive set of interviews in eight countries around the globe to answer these questions. The authors conclude that the United States will confront a series of deepening strategic dilemmas in 2030. U.S. adversaries—China, Russia, Iran, North Korea, and terrorist groups—will likely remain constant, but U.S. allies are liable to change, and the location of where the United States is most likely to fight wars may not match the locations where conflicts could be most dangerous to U.S. interests. The joint force will likely face at least four types of conflict, each requiring a somewhat different suite of capabilities, but the U.S. ability to resource such a diverse force will likely decline. Above all, barring any radical attempt to alter the trajectory, the United States in 2030 could progressively lose the initiative to dictate strategic outcomes and to shape when and why the wars of the future occur. To meet future demands, the joint force and the U.S. Air Force should invest in more precision, information, and automation; build additional capacity; maintain a robust forward posture; and reinforce agility at all levels of warfare.

Location of U.S. conflicts can be parsed by likelihood or by risk