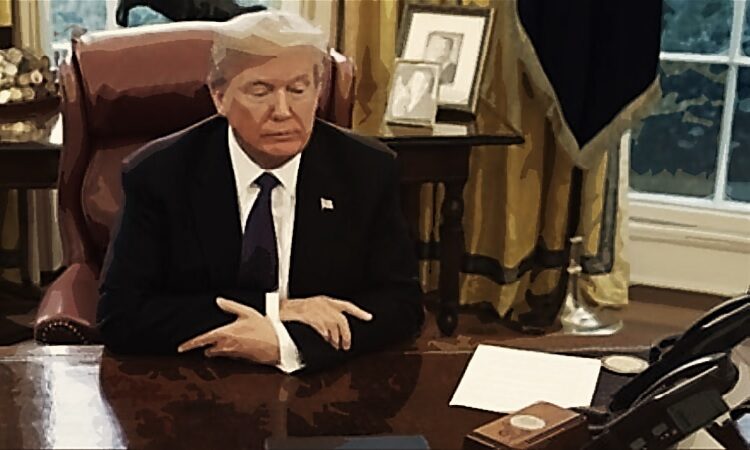 Should Joe Biden win the election, he will not turn the wheel of history back to the Obama era. Europe must help the United States to regain its lost reputation, says Volker Perthes.

In this opinion piece, Volker Perthes contemplates what might be the legacy of Donald Trump if he were to lose the November election. Perthes’ observations are aimed at how Europe should be preparing for the possibility of a change in US president – he argues that the European Union and its member states must seriously think about how they could help a new US president to regain international trust for the country. However his suggestion that “America’s partners should… already be thinking about what Trump will leave behind… ” applies as much to US allies like Australia.

Perthes notes that while “Incoming [US] presidents of any party have traditionally accepted many of the legacies of their predecessors, while simultaneously setting new accents”. But Donald Trump “consciously departed from this pragmatic and statesmanlike tradition”, making a rejection of the legacy of his predecessor, Barack Obama, a central part of his agenda. “Consequently, Trump rescinded financial market rules and environmental laws of the Obama administration, withdrew the United States from the nuclear agreement with Iran, and has also withdrawn from the Trans-Pacific Partnership, the Paris Climate Accord, and other international agreements.”

So what can be expected of Joe Biden, if he succeeds Trump? Perthes considers that Biden would “reverse some of the most blatant measures of his predecessor – if only to regain trust and strengthen the international reputation of the United States again” – with this applying “in particular, to the Iran nuclear agreement and the climate accord”. However, Perthes suggests that Biden would not be able to “turn the wheel of history back to the end of the Obama era” and would “have to deal with – and his presidency [would] partly be shaped by – a Trump legacy that cannot simply be undone by re-signing some important international agreements”.

Perthes concludes that four elements stand out from Trump’s legacy: