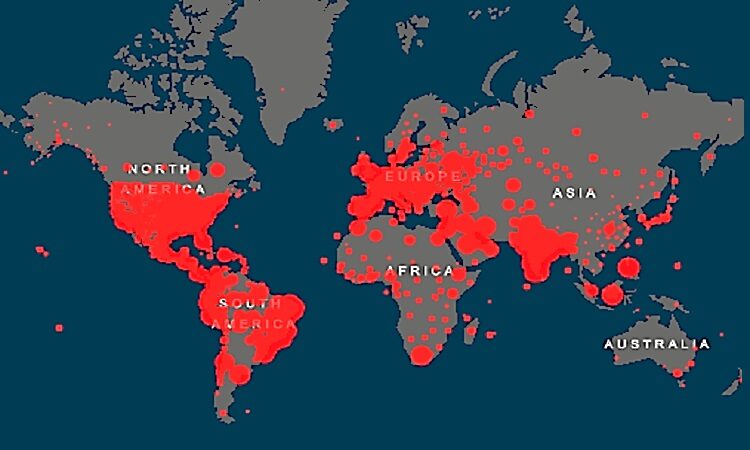 In this Lowy Institute publication, the French Institute for International Relations (IFRI)’s Bobo Lo argues that it’s time to rethink global governance and its priorities. Published by Lowy and IFRI on 29 July 2020.

The coronavirus pandemic has thrown a harsh spotlight on the state of global governance. Faced with the greatest emergency since the Second World War, nations have regressed into narrow self-interest. The concept of a rules-based international order has been stripped of meaning, while liberalism faces its greatest crisis in decades.

Western governments have failed to live up to the values underpinning a liberal international order.

Western leaders blame today’s global disorder on an increasingly assertive China and disruptive Russia. Yet the principal threat lies closer to home. Western governments have failed to live up to the values underpinning a liberal international order — a failure compounded by inept policymaking and internal divisions. The actions of Donald Trump, in particular, have undermined transatlantic unity, damaged the moral authority of the West, and weakened global governance.

It is tempting to accept the inevitability of great power confrontation and the demise of international society. But an alternative future is still possible. This lies in a more inclusive order, driven by a common imperative in meeting twenty-first century challenges such as climate change, pandemic disease, and global poverty. These threats transcend national boundaries and strategic rivalries — and so must our responses.

Bobo Lo is an Associate Research Fellow with the Russia/NIS Center at the French Institute of International Relations (Ifri).

The whole publication can be found online or downloaded at the Lowy Institute website.