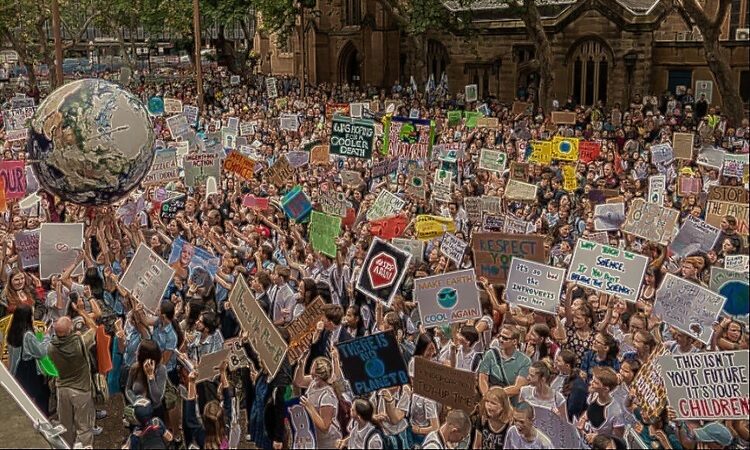 The 2012  Doha Amendment, which established the Kyoto Protocol’s second commitment period (2013-2020), is set to enter into force. The required 144 instruments of acceptance were received by the UN Depository of Treaties on Friday, 2 October 2020 – the deadline for 144 out of the 193 signatories to have ratified the Doha Amendment, allowing it to enter legal force. The final instruments of acceptance required (provided by Nigeria and Jamaica) were received by midnight, in what Politico had called ‘the race to New York to save the world’s most unloved climate treaty’.

As the Politico article noted, the outcome is largely symbolic: the agreement, the first attempt to legally bind countries to emissions cuts, will enter into legal force on 31 December 2020, one day before the treaty expires.

However, UN Climate Change Executive Secretary Patricia Espinosa called the ratification important, saying that it is ‘signaling the willingness of the international community to deliver on key climate pledges and to tackle climate change through multilateral cooperation’.

While the agreement was weak in terms of its potential to slow global warming through meaningful reductions to emissions, arguably it remains important because it recognised the historic responsibility of developed countries for climate change and legally bound them to cut emissions.

In addition, with the Doha Amendment coming into force, there will be a formal review of efforts under the second period of the Kyoto Protocol.

The Doha Amendment:
In 2012, 192 countries agreed to extend the mandate of the 1997 Kyoto Protocol for a second period of eight years. The agreement required developed countries to take on legally binding quantified emission reduction targets.
The US did not take on a legally binding reduction either in the first or second period. Japan, Canada, and Russia did not participate in the second commitment period. Only 37 developed countries, 28 being the European Union’s member states, signed on for the second period under the Kyoto Protocol.