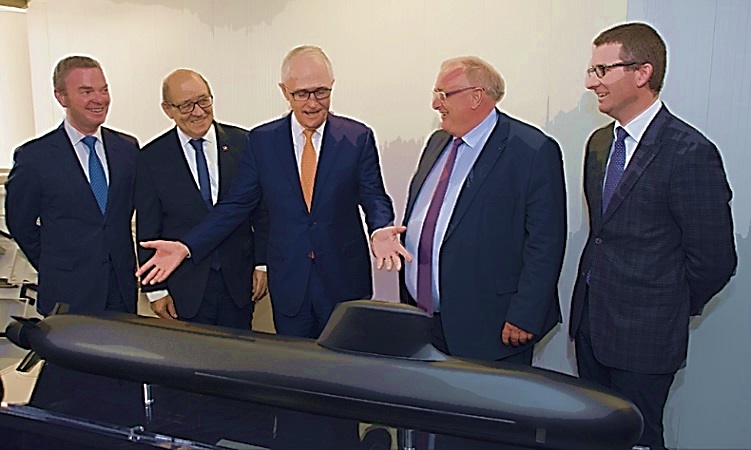 The Sydney Morning Herald newspaper is reporting that Australian Defence officials knew Australia’s new fleet of submarines would cost almost $80 billion AUD as early as 2015, despite publicly stating at the time that the estimated price tag was $50 billion.

Australian Defence officials budgeted for the Future Submarines project, SEA 1000, to cost $78.9 billion as far back as October 2015 – and during the same month Defence officials told a parliamentary hearing that the anticipated ‘out-turn cost’ was $50 billion.

The cost (and opportunity cost) aside, there has also been an ongoing debate about the strategic rationale for the proposed new submarines.