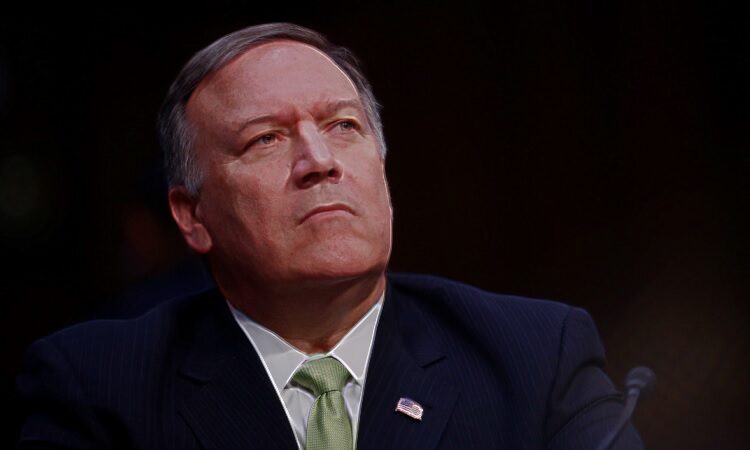 France24 and other media outlets are reporting that on 13 October 2020 US Secretary of State Mike Pompeo asked Washington’s think tanks to disclose foreign funding, warning of Chinese and Russian backing for the institutions known for wide influence on US policy. According to France24, Pompeo called on think tanks that seek to cooperate with the US State Department to disclose “prominently” on their websites any foreign funding, including by state-supported entities.

Funding to think tanks or policy/research institutes is coming under renewed scrutiny, as current strategic and political tensions test existing ideas and generate space for a new competition of ideas. Governments and other interests provide funding to think tanks and research/policy institutes to sustain or amplify particular positions and narratives – or even just to crowd out other ideas.

The Secretary of State referred specifically to Russia and China. However, as the AFP article on the France24 website notes, citing a Center for International Development 2020 study, “the direct funding of Washington think tanks comes overwhelmingly from friendly nations, with Norway the biggest funder… followed closely by Britain. Other key foreign sources of funding at Washington think tanks include oil-rich Gulf Arab monarchies as well as Taiwan…”. The extent of Taiwan’s role in funding US think tanks has attracted attention more widely, with one commentator calling the funding “omnipresent and undisclosed“.

Politico reports also on concerns that have been raised about Turkey’s funding to the Atlantic Council, and refers to the 2014 New York Times investigation into “how governments such as Qatar, Norway and the United Arab Emirates had spent large sums to fund programs at prominent think tanks such as the Brookings Institution and the Center for Strategic and International Studies”.

Clearly it’s not necessarily the case that the policy and advocacy work of institutions is directly affected by the sources of funds received. But to avoid a perception of conflict of interest, full and prominent disclosure would seem reasonable and prudent.

Pompeo’s idea has merit for Australia also, where at least one prominent and influential think tank receives significant amounts of ‘friendly nation’ foreign funding from business interests and governments, including the US State Department.