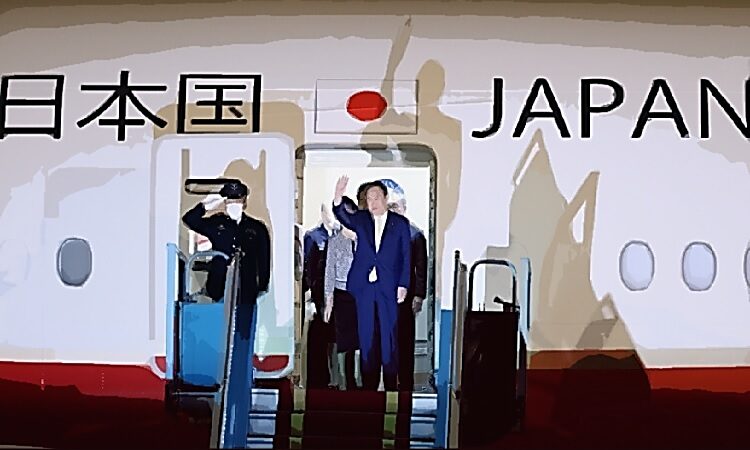 Reuters reports that Japanese Prime Minister Yoshihide Suga said on Monday [19 October 2020] that Tokyo opposes any steps to raise tension in the South China Sea, and that disputes should be resolved through peaceful means.

Speaking in Hanoi, Prime Minister Suga is reported as saying, “Regarding the South China Sea issue, it is important for all countries concerned not to rely on force or threat but to work toward peaceful resolution based on international law”.