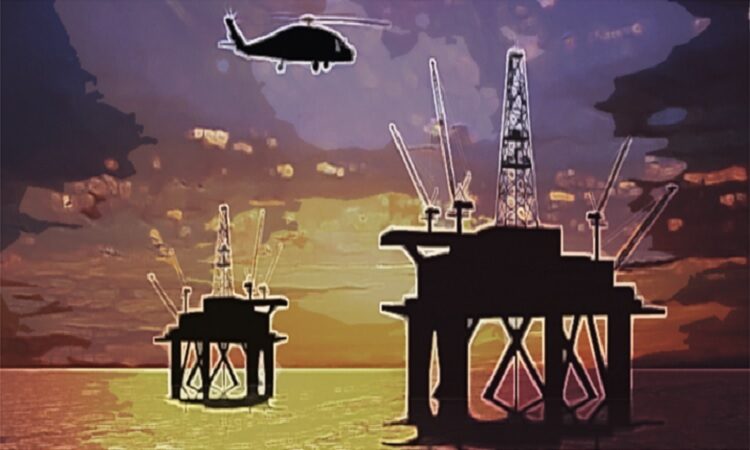 Adam Tooze’s reflections on the significance of President Xi’s announced intention to take China to carbon neutrality by 2060 are replete with acute observations and valuable insights. He correctly notes that managing global emissions down is now a multilateral task involving both the established economies and the emerging and developing states. With the relative decline of the share of greenhouse gas emissions coming from the largest economies, Tooze says, comes the realisation that the world will “have to finally come to terms with multipolarity”.

The enormity of the climate challenge, and the looming titanic struggle over who will bear the costs, is clear from Tooze’s analysis.

The complexity of corralling the the major energy corporations, emerging economies, the fossil fuel dependent nations, and the developed economies into an agreement on how to manage decarbonisation of the global economy is explored in depth by Tooze. He points to the “questions of international power and geopolitics” involved in “dismantling of the bastions of fossil energy”. The enormity of the climate challenge, and the looming titanic struggle over who will bear the costs, is clear from Tooze’s analysis.

Tooze’s is correct to claim President Xi’s commitment of China to net zero emissions by 2060 is a game changer in the international politics around how the world must respond to climate change. Xi has changed the debate. However, Tooze’s assertion that solutions lie in the intervention of a post-Trump Administration, and that the world needs US leadership to tackle climate change, may be hopeful nostalgia for a time that is past. The threats from global warming can, of course, only be addressed if the US plays a positive, cooperative, and active role. But leadership on this, and other issues, has already slipped beyond the grasp of America and it needs to engage with the world as an equal.

Adam Tooze holds the Shelby Cullom Davis chair of History at Columbia University and serves as Director of the European Institute. In 2019, Foreign Policy Magazine named him one of the top Global Thinkers of the decade. Read more from Adam Tooze at his website https://adamtooze.com/