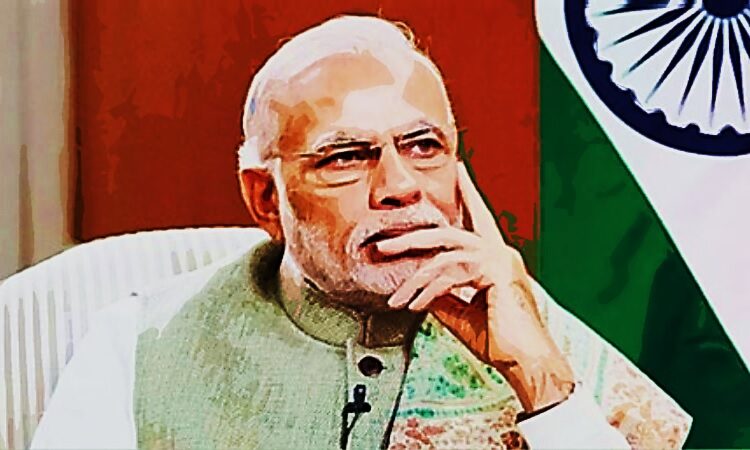 Reuters reported on 22 October 2020 that an agreement on geospatial cooperation that, amongst other things, will give India access to US satellite data for better accuracy of missiles and drones, might be concluded during the visit next week of US Secretary of State Mike Pompeo and Defense Secretary Mark Esper to New Delhi for talks with their Indian counterparts Subrahmanyam Jaishankar and Rajnath Singh.

The article suggests that the proposed agreement, and India’s recent invitation to Australia to participate in next month’s naval exercises scheduled with the United States and Japan, are indications of a departure from India’s ‘non-aligned’ position, and its previous reluctance to be drawn into a US-led security alliance that could antagonise China.