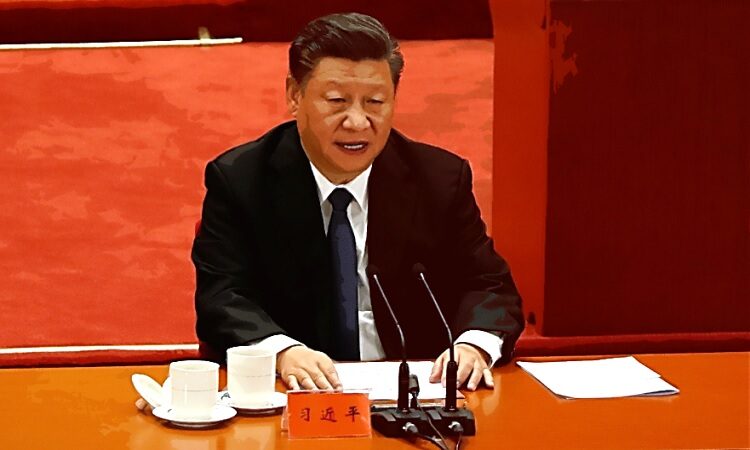 France24 (AFP) reports that China’s “President Xi Jinping on Friday [23 October 2020] warned of China’s military resolve to defeat “invaders”, speaking on the 70th anniversary of the Korean War, the only time Chinese forces have fought the United States”.

President Xi is reported as saying that victory in the 1950-53 conflict was a reminder that his nation stood ready to fight anyone “creating trouble… on China’s doorstep”.

“We will never sit back and watch any damage to our national sovereignty… and we will never allow any force to invade or divide the sacred territory of the motherland.”

France24 also reports that on Wednesday [21 October 2020], “the Pentagon announced it had agreed to sell over one billion dollars’ worth of missiles to self-governing Taiwan, the sharpest potential flashpoint with US forces.”