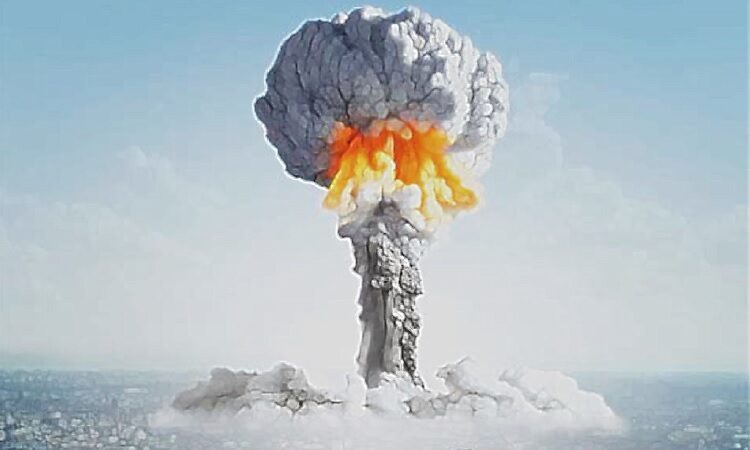 France24 and AFP report that the international treaty banning nuclear weapons – Treaty on the Prohibition of Nuclear Weapons – was ratified on 24 October 2020 by a 50th country, Honduras, allowing it to enter into force after 90 days. It is now expected to enter into force in January 2021.

The Treaty – which bans the use, development, production, testing, stationing, stockpiling and threat of use of such weapons – was adopted by the UN General Assembly in July 2017 with the approval of 122 countries. Eighty-four states have since signed it, and now 50 of those countries have ratified the Treaty.

Commentators mostly suggest that the Treaty is largely symbolic, since the nuclear-armed powers have not signed up, but the development was nonetheless welcomed by anti-nuclear weapons campaigners such as International Campaign to Abolish Nuclear Weapons (ICAN) and the International Red Cross. Proponents of the Treaty hope that it will have a gradual deterrent effect, calling the achievement historic. ICAN said in a statement that “we can expect companies to stop producing nuclear weapons and financial institutions to stop investing in nuclear weapon producing companies.”

Ireland, one of the countries to ratify the Treaty in recent months, said in a statement from the Minister for Foreign Affairs, Simon Coveney, that “the significance of the Treaty lies in the fact that for the first time, the core objective of the prohibition of nuclear weapons will be clearly and unambiguously stated in an international Treaty. It challenges us to think about the enormity of the threat posed by these weapons, and by stigmatizing and prohibiting nuclear weapons, it makes a statement that these weapons are no longer acceptable.”

According to AFP, nuclear-armed states argue their arsenals serve as a deterrent. The Guardian reports that United States has “written to treaty signatories saying the treaty is “a strategic error” and urging them to rescind their ratifications.”

In the same article, The Guardian writes that “for many across the Pacific region, this is a momentous achievement and one that has been long called for”, referring to the history of nuclear testing in the Pacific. “Over the second half of the 20th century 315 nuclear weapons tests were conducted by so-called “friendly” or colonising forces in the Marshall Islands, Kiribati, Australia and Maohi Nui (French Polynesia)… The unresolved injustice in the region drives many to support the new treaty, which bans the use, threat of use and the testing of nuclear weapons.”