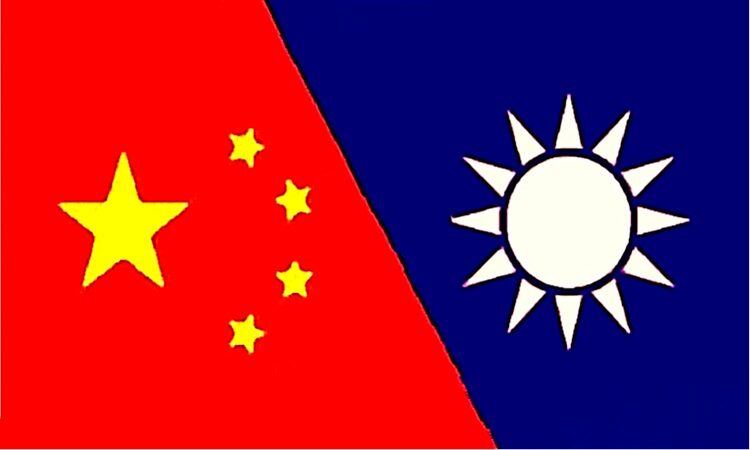 Reuters, AP and others report that a spokesman for China’s foreign ministry, Zhao Lijian, said on Monday 26 October 2020 that China will impose sanctions on Lockheed Martin, Boeing Defense, Raytheon and other US companies it says are involved in arms sales to Taiwan.

The US State Department is reported to have approved and sent notification to Congress of the potential sale of three weapons systems to Taiwan, including sensors, missiles and artillery that could have a total value of US $1.8 billion.

According to Reuters, the notifications were for a truck-based rocket launcher made by Lockheed Martin Corp called a High Mobility Artillery Rocket System (HIMARS), long-range air-to-ground missiles made by Boeing Co called SLAM-ER, and external sensor pods for F-16 jets that allow the real-time transmission of imagery and data from the aircraft back to ground stations.