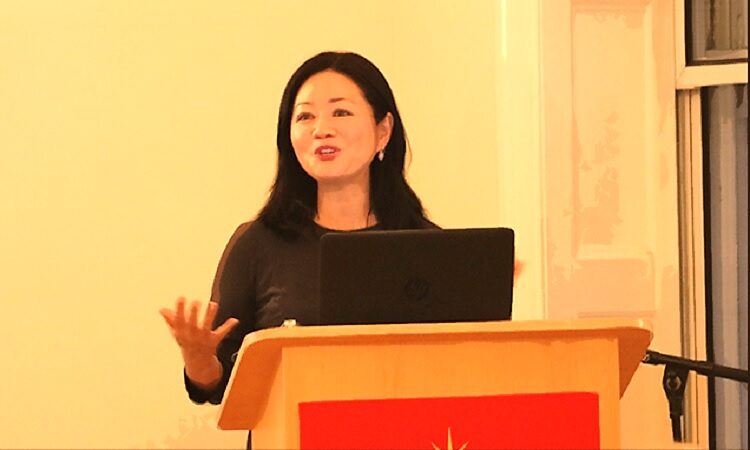 The 21st-century global economy has different drivers from those in the previous century. Amid ever more politicized trade relations, economic diplomacy needs a more transparent framework.

Dr Yueh’s proposition that “The 21st-century global economy has different drivers from those in the previous century” is correct and important. She makes recommendations for negotiating the way forward through economic diplomacy aimed at “a pluralistic approach to global rules to strengthen the multilateral system”. This is a recognition of the current geopolitical realities.

As Dr Yueh outlines, geopolitical competition among great powers complicates greatly the prospects of managing the rising importance of digital based services. The growth of digital services in international traded means “the negotiation, definition and enforcement of standards to regulate these are of growing importance for the global economy, and for policymakers in many countries”. She points out how difficult getting agreement on these matters might be and anticipates that a “pluralistic or mini-multilateral approach to trade”, with new approaches coming from countries other than China and the US, might be the way forward.

Dr Yueh acknowledges “The challenge is engaging the major powers without whom widespread adoption of global policies and standards is less likely”. Economic competition, not just between China and the US but also from the EU and other advanced economies, in both services and manufactures, will be in the area of emerging technologies. The advantage will lie with states that build strong domestic technology research capabilities in 5G, AI, biotechnology, advanced materials science, climate friendly energy production, robotics, and quantum computing, and then innovate their discoveries into services and products in their domestic markets. They will be first to provide these services and products to the international market at an affordable price and will lead the economic pack.

Competition for technology dominance, in particular, will be a proxy for competition between political systems.

Dr Yueh observes that economic competition will be part of the debate over “the merits of different political and legal systems”. Competition for technology dominance, in particular, will be a proxy for competition between political systems; centrally directed state capitalism versus free market economies (not necessarily democracies). Future problems could see China, the US and the EU penetrate different markets with incompatible bespoke technologies; cementing in a one world-two systems situation or technology spheres-of influence.

Perhaps the biggest economic diplomacy dilemma will be avoiding a future situation that allow big, predatory technology-rich states and international corporations to take advantage of emerging and developing economies in Africa, Asia and South America.