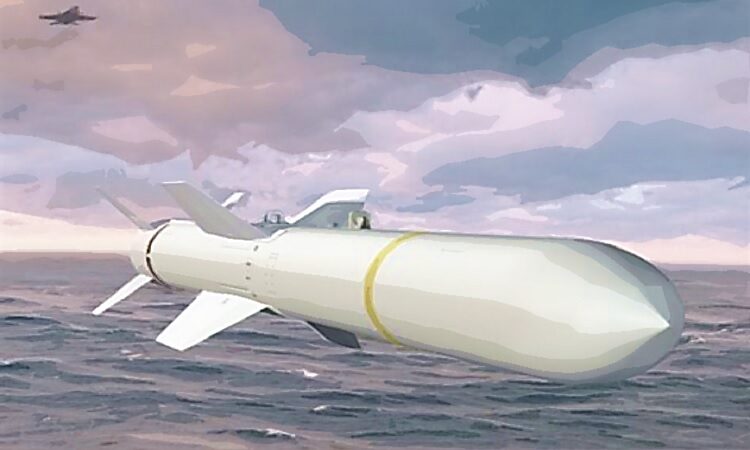 Reuters reports that the US State Department has approved the potential sale of 100 Boeing-made Harpoon Coastal Defense Systems to Taiwan in a deal that has a potential value of up to $2.37 billion. The notifications to Congress on 26 October 2020 by the State Department covered the proposed sale of up to 100 Harpoon Coastal Defense Systems (HCDS), which includes 400 RGM-84L-4 Harpoon Block II Surface Launched Missiles to serve as coastal defense cruise missiles.

The move comes days after the State Department approved the potential sale of three other weapons systems to Taiwan, including sensors, missiles and artillery that could have a total value of $1.8 billion, which prompted a sanctions threat from China.

The US moves come as the Trump administration ramps up pressure on China in the runup to the November presidential election.