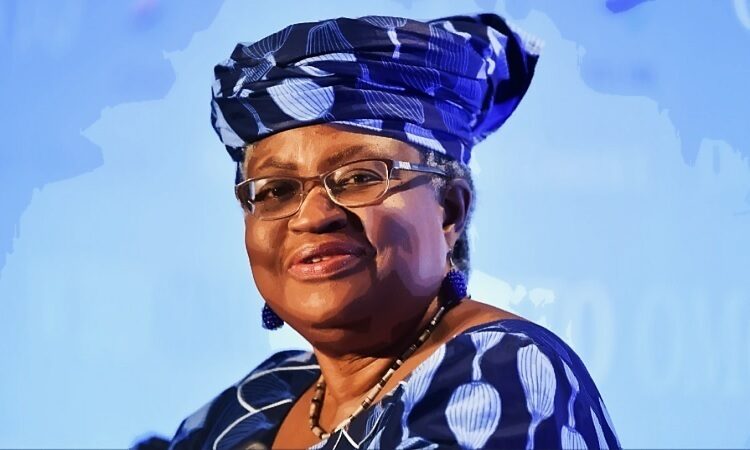 Reuters reports that the United States has rejected Ngozi Okonjo-Iweala, the Nigerian proposed as the World Trade Organization’s next director-general. The position is vacant after Brazilian Roberto Azevedo stepped down in August, a year earlier than expected.

Dr Okonjo-Iweala’s candidacy is reported to have wide cross-regional backing and for this reason she is considered the preferred choice. However the decision needs to be approved by consensus, meaning any of the 164 WTO members could block her appointment, and the US has indicated that it is unable to endorse her. The US continues to support the only other remaining candidate, South Korea’s trade minister Yoo Myung-hee. Dr Okonjo-Iweala has secured the European Union’s backing, and probably has China’s support, according to the South China Morning Post.

The Reuters article describes the US’s move as “another blow at the WTO…Washington has already paralysed the WTO’s role as global arbiter on trade by blocking appointments to its appeals panel. Now it threatens to render it leaderless for weeks or months to come.”

Dr Okonjo-Iweala is said to be putting herself forward as a reformer – she has vowed to find a solution to the Appellate Body impasse. The practice of blocking Appellate Body appointments was started under the Obama Administration in 2011.

Yoo Myung-hee has also identified reform and resumption of the dispute settlement system and the Appellate Body as a priority, and she intends to improve transparency.

The decision will now be considered at a meeting of the General Council on 9 November, less than a week after the US presidential election. If appointed, the former Nigerian finance minister would become the first woman and African to head the WTO in its 25-year history.

Dr Okonjo-Iweala spent a 25-year career at the World Bank as a development economist, served twice as Nigeria’s finance minister (2003-2006, 2011-2015) and and briefly as foreign minister in 2006. Currently, Dr Okonjo-Iweala is Chair of the Board of Gavi, the Global Alliance for Vaccines and Immunisation. Read Dr Okonjo-Iweala’s full biography on her website.

Yoo Myung-hee is South Korea’s minister for trade, and had a 25 year career in government and trade. Seen as a WTO insider, she has led Korea’s WTO affairs in the Korean Ministry of Trade, Industry and Energy.

US frustration with the WTO

The United States’ concerns about the World Trade Organisation preceded the Trump Administration. Read more about the US’s frustrations with the WTO, and how the outcome of the leadership contest could “have enormous implications for the future of the WTO and for global trade architecture more broadly”. WTO Reform Must Start at the Top (Centre for American Progress).

For an in-depth analysis of the leadership contest, see the Centre for Strategic and International Studies’ WTO Leadership Race webpages.

For more detailed analysis of the appellate crisis and other current WTO issues, see the Centre for Strategic and International Studies’ The World Trade Organization: The Appellate Body Crisis webpages.