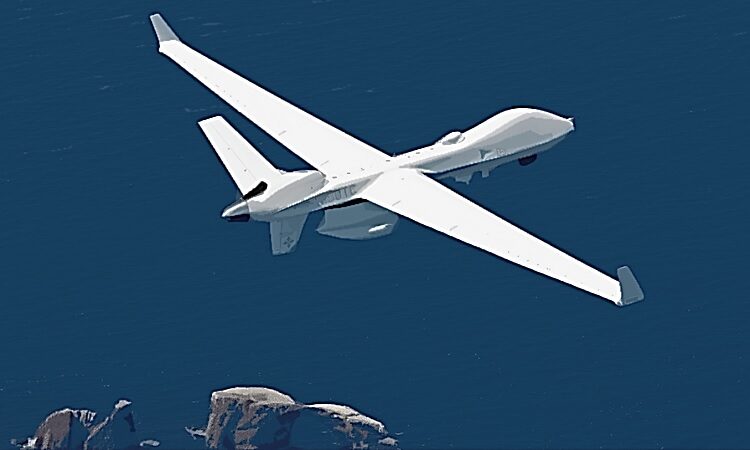 Reuters reports that the US State Department has cleared the potential sale of four MQ-9 SeaGuardian drones to Taiwan, and sent a formal notification to the US Congress, “the last step before finalizing a weapons sale that will further anger China”. The deal is reported to be worth US $600 million. According to the report, while the drones are armable, they will be outfitted with surveillance equipment.

Reuters (and h&t) reported recently on sales of major weapons systems to Taiwan that are making their way through the U.S. export process, including:

In response to the sales, China’s Ministry of National Defense said here on 27 October, “China strongly urges the U.S. side to immediately withdraw plans of arms sales to Taiwan, cease US-Taiwan military contacts and stop selling weapons to the island.”

On 4 November, Reuters reported that China’s foreign ministry had said that the United States has sent out wrong and grave signals to the so-called Taiwan military forces on the potential drone sale deal.

Export of US drone technology

In July 2020, the Trump Administration announced that it would ease restrictions on the export of military drones, “a policy shift that has long been sought by American defense manufacturers and some US officials worried about competition from other drone-manufacturing countries, such as China”, according to CNN.

Announcing the policy change, a White House statement said that the change would “increase our national security by improving the capabilities of our partners and increase our economic security by opening the expanding UAS market to United States industry.” The policy shift represents a change in interpretation of the Missile Technology Control Regime.

The sale of the MQ-9 drones to Taiwan will be the first sale outside of close US allies.

In November 2019, the Australian government announced that its “$1.3 billion [AUD] program to deliver a cutting-edge armed remotely-piloted aircraft system is a step closer with the down-selection of the General Atomics MQ-9B ‘Sky Guardian’. The next phase will focus on developing the MQ-9B acquisition proposal, which is scheduled for government consideration in 2021-22.”