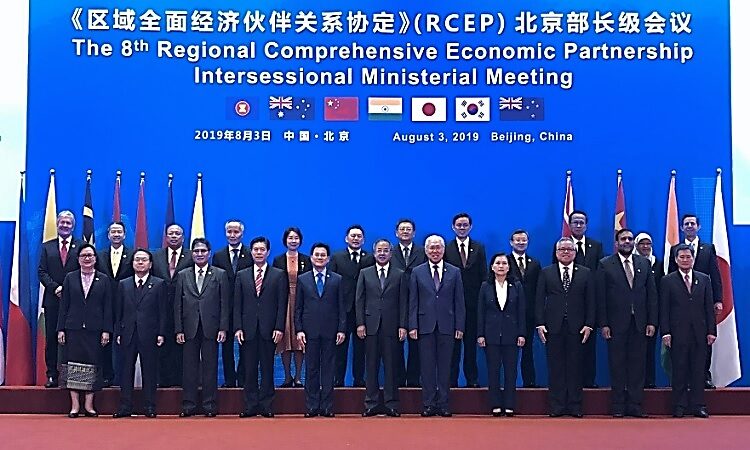 According to Reuters, quoting Indonesian government sources, “the world’s largest trade pact involving 15 countries in Asia Pacific will be signed during a virtual leaders summit” to be held on 15 November 2020.

“The 15 countries, which account for 29% of global gross domestic product, agreed on RCEP terms last year, setting up the path for the deal to be signed this year.”

India was originally involved in the RCEP negotiations, but announced in 2019 that it was withdrawing.