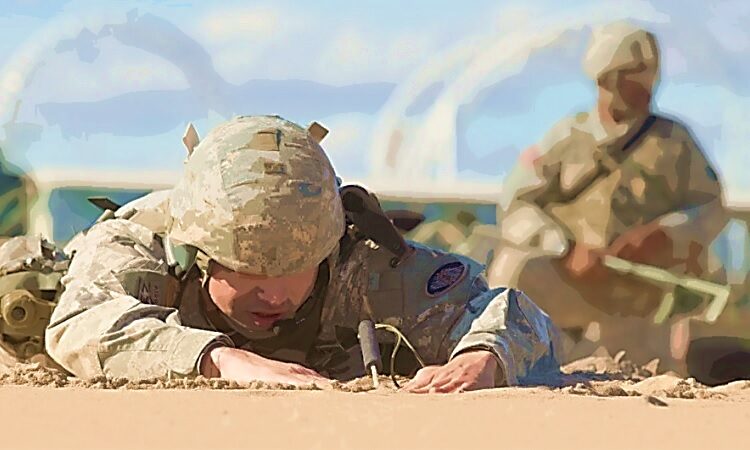 Reuters reports that the final landmines on the Falkland Islands in the South Atlantic have been cleared, Britain said on Tuesday [10 November 2020], nearly 40 years after they were laid by Argentine forces when they seized the British territory.

The removal of the mines meant the United Kingdom had met its obligations set by the Anti-Personnel Mine Ban Convention, Britain’s Foreign Office (FCDO) said, adding that there were now no anti-personnel mines on British soil anywhere in the world.

Australia is a party to the 1997 Anti-Personnel Mine Ban Convention, known as the Ottowa Convention, although its key ally, the United States, is not. In 2019, the US president, Donald Trump, reversed a 2014 Obama administration ban on the use of anti-personnel landmines.

In 2018, the New York Times reported that the United States was seeking to develop a new range of landmines under the Gator Landmine Replacement Program that “are meant to detonate only upon the command of a soldier who is able to positively identify a potential target as an enemy combatant”.  The new mines would replace the 1980s era landmines still in use by the United States.