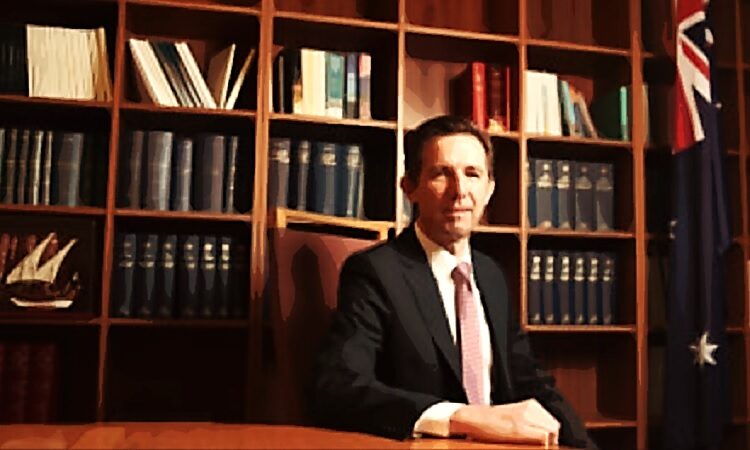 Reuters reports that Australia hopes the trade deal to be signed on Sunday between 15 Asia-Pacific economies will help improve the country’s strained relations with China. The China-backed Regional Comprehensive Economic Partnership (RCEP) deal to be signed by the Association of Southeast Asian Nations (ASEAN) could become the world’s largest free trade agreement.

Australia’s ties with China, its biggest trading partner, have become frayed since Canberra called for an international inquiry into the source of the novel coronavirus earlier in 2020.

However Reuters reports that Australia’s Trade Minister Simon Birmingham said that the trade pact offers a platform that can lead to a positive change in relations. “The ball is very much in China’s court to come to the table for that dialogue,” Mr Birmingham is reported to have said on 15 November 2020. “It is crucial that partners like China, as they enter into new agreements like this, deliver not only on the detail of such agreements, but act true to the spirit of them.”