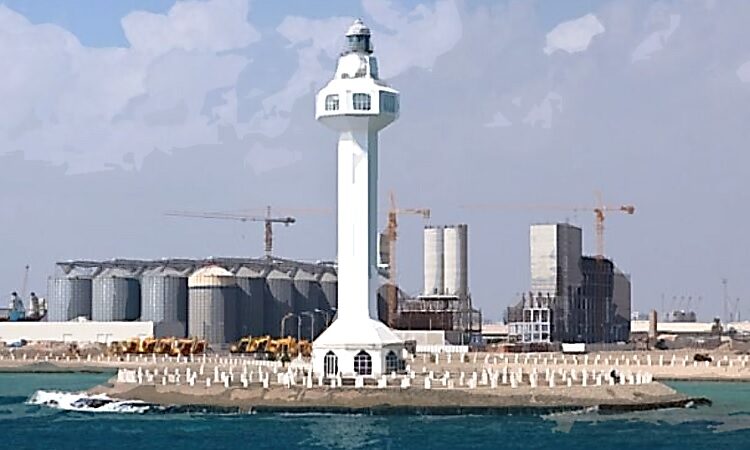 According to Reuters, the new facility, earmarked to be built in the vicinity of Port Sudan, will be capable of accommodating up to 300 military and civilian personnel and improve Russia’s ability to operate in the Indian Ocean, expanding its influence in Africa.

Image: Entrance to Port of Sudan