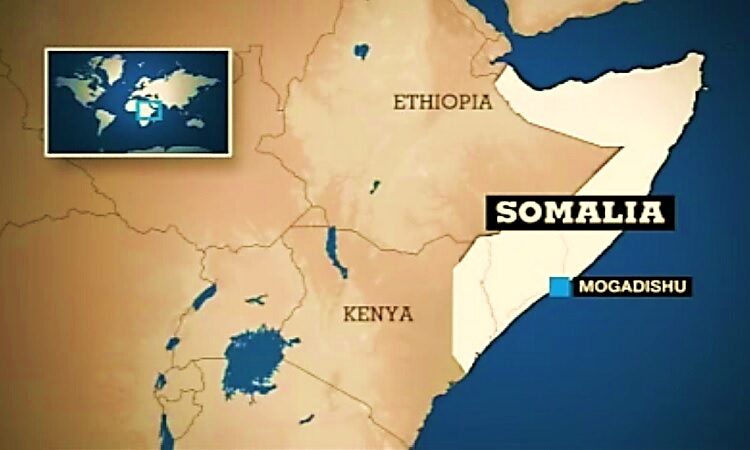 The US Department of Defense has announced [Friday 4 December 2020] that it will withdraw about 700 troops from Somalia, where the US has been involved for an extended period in fighting a low-intensity battle against the local al Qaeda affiliate, al-Shabaab.

The primary US objective in Somalia is to minimize the ability of al-Shabaab and other violent groups to destabilise Somalia or its neighbours and harm the United States or its allies.

The Pentagon’s statement said that the “U.S. is not withdrawing or disengaging from Africa. We remain committed to our African partners and enduring support through a whole-of-government approach,” it said in its statement. “While a change in force posture, this action is not a change in U.S. policy.”