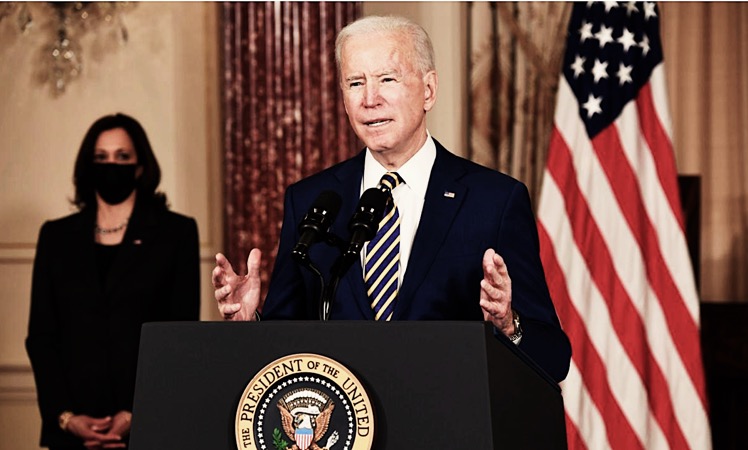 On Thursday 4 February 2021, US President Biden gave his first speech dealing with foreign policy issues at the Department of State in Washington.