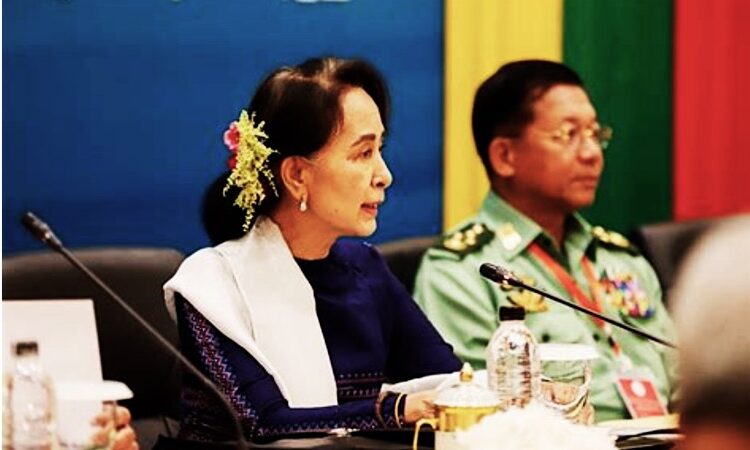 The United Nations Security Council has called for the release of pro-democracy leader Aung San Suu Kyi and others detained by Myanmar’s military and stressed the need to uphold democracy. The 15-member U.N. Security Council issued a statement agreed by consensus on Thursday, 4 February 2021. The statement included the following paragraphs:

“The members of the Security Council expressed deep concern at the declaration of the state of emergency imposed in Myanmar by the military on 1 February and the arbitrary detention of members of the Government, including State Counsellor Aung San Suu Kyi and President Win Myint and others.  They called for the immediate release of all those detained.”

“The members of the Security Council emphasized the need for the continued support of the democratic transition in Myanmar.  They stressed the need to uphold democratic institutions and processes, refrain from violence and fully respect human rights, fundamental freedoms and the rule of law.  They encouraged the pursuance of dialogue and reconciliation in accordance with the will and interests of the people of Myanmar.”

Earlier in the week it had been reported that China and Russia were blocking agreement on the Security Council statement. Language in the statement issued today was reportedly softer than the original drafted by Britain (current Security Council President) and made no mention of a coup.