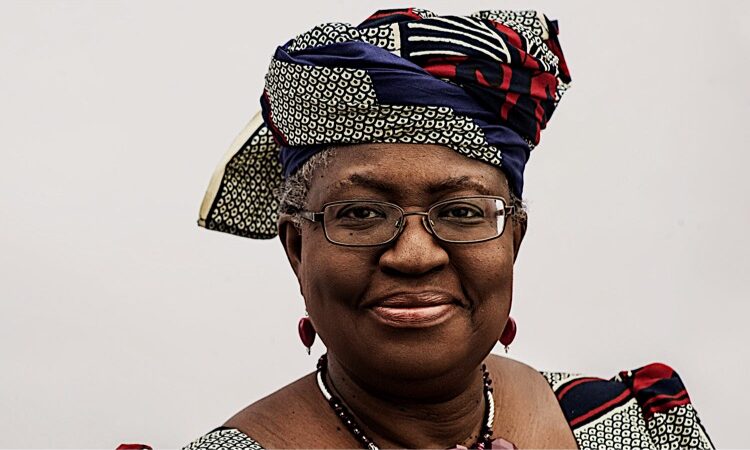 In August 2020, the World Trade Organization’s director-general. Brazilian Roberto Azevedo, stepped down a year earlier than expected, leaving the WTO’s top position vacant. In October last year it was reported that the US was blocking the appointment of Nigeria’s Ngozi Okonjo-Iweala to the position, preferring a candidate from South Korea, Yoo Myung-hee.

Dr Okonjo-Iweala was said to have put herself forward as a reformer – she has vowed to find a solution to the Appellate Body impasse – and was considered to have wide cross-regional backing.

Reuters reports that Dr Okonjo-Iweala is now poised to become the first African and first woman to lead the embattled World Trade Organization, after South Korea’s trade minister Yoo Myung-hee withdrew her name on Friday and the United States reversed its previous opposition.

The government of President Joe Biden expressed its strong support for Okonjo-Iweala in a statement late Friday, lauding her experience at the World Bank and leading Nigeria’s finance ministry, and pledging to work with her on needed reforms.

The twin developments ended months of uncertainty over the leadership of the global trade body, and cleared the way for WTO members to conclude a consensus-based process and confirm Okonjo-Iweala as the next WTO director-general.