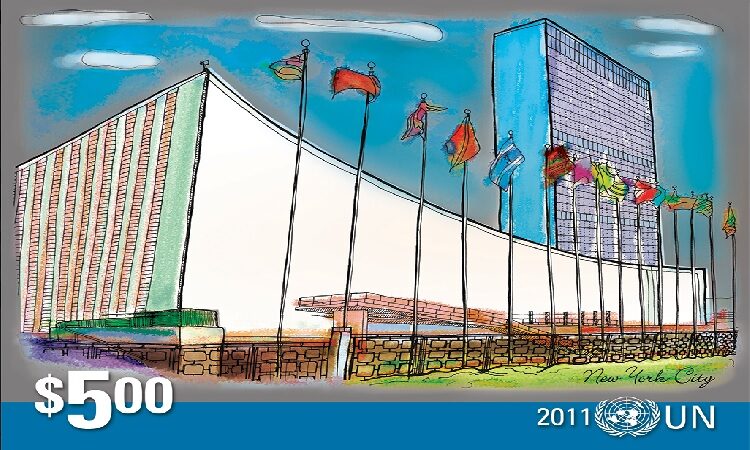 The United States today [Monday, 8 February 2021] announced plans to reengage with the U.N. Human Rights Council. The US withdrew from the UNHRC three years ago, citing concerns about the Council’s focus on Israel.

“The Biden administration has recommitted the United States to a foreign policy centered on democracy, human rights, and equality,” Secretary of State, Antony Blinken, said in a statement. “Effective use of multilateral tools is an important element of that vision.”

The UNHRC has been criticised for being too quick to overlook abuses by autocratic regimes and governments — and even accept them as members. The body’s current membership includes numerous countries that have been accused of human rights abuses.

Blinken said President Joe Biden had instructed the State Department to “reengage immediately and robustly” with the council, but he acknowledged it still needs work. “We recognize that the Human Rights Council is a flawed body, in need of reform to its agenda, membership, and focus, including its disproportionate focus on Israel,” he said.

Blinken said the council, when it works well, “shines a spotlight on countries with the worst human rights records and can serve as an important forum for those fighting injustice and tyranny.”

“To address the council’s deficiencies and ensure it lives up to its mandate, the United States must be at the table using the full weight of our diplomatic leadership,” he added.